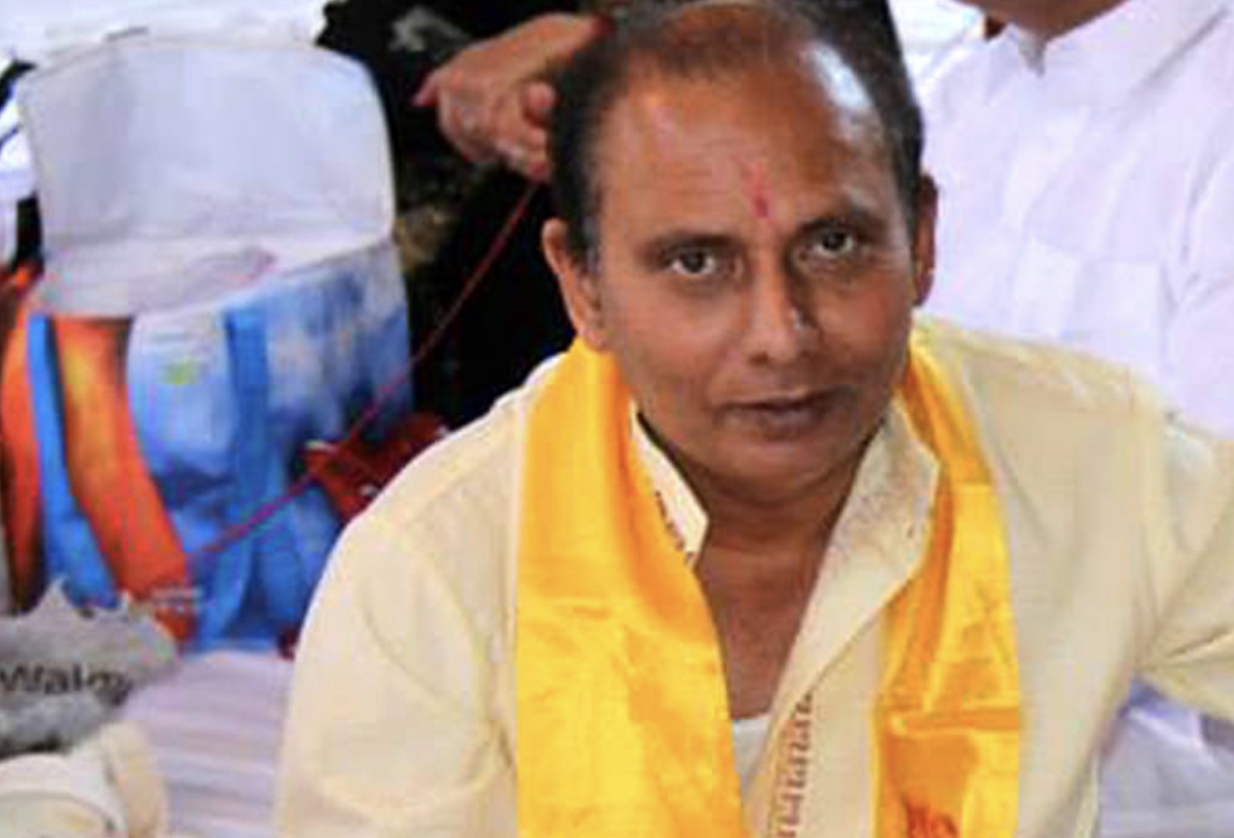 Deepak Sharma 62, a former president of Abbotsford’s Hindu Temple has been convicted of sexual assault.

Deepak was a cab driver when he was charged in relation to an incident occurred  on Jan 2, 2019. A woman and her friend had been in Deepak’s taxi.  The victim was alone in the taxi while her friend went inside the residence of another friend to pick up some beer.

The woman was grabbed in the crotch and her hand was forcibly placed in Deepak’s genital area which had been exposed through an open zipper.

The woman later reported the incident to the police after that police arrested Deepak on Jan 17, 2019 and charged with sexual assault.

At the time of arrest Deepak was the President of Hindu Cultural society which runs the Hindu Temple on Walmsley Ave in Abbotsford. When the board became aware of the incident, they held an emergency meeting where Deepak resigned.