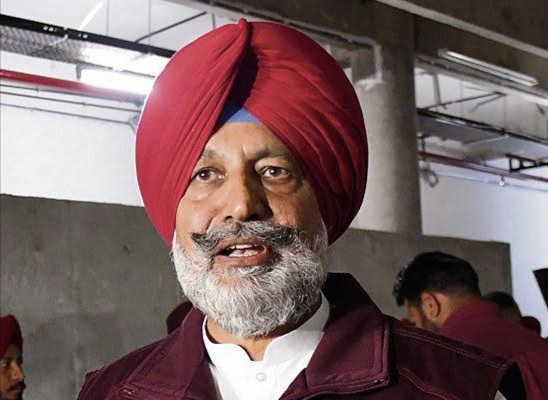 Chandigarh: The Punjab Vigilance Bureau is likely to probe the assets of former minister Balbir Singh Sidhu, who quit the Congress and joined the BJP. The probe is likely to be initiated on the basis of Sidhu buying land worth crores of rupees in Mohali and Ropar during his tenure as minister.

Vigilance can also investigate the property purchased in the name of his wife and son.Vigilance will also probe the expensive vehicles purchased by family members of former minister Balbir Singh Sidhu.

According to vigilance sources, investigation has also been started into the 70-acre property purchased by Balbir Sidhu’s brother Amarjeet Singh Jiti Sidhu by a company called Land Chester. It is even being investigated whether any other land has been occupied by them.

Sidhu was not given a place in former CM Charanjit Singh Channi’s cabinet after Captain Amarinder Singh stepped down from the responsibility of CM. After this, he had to face defeat in the assembly elections too.