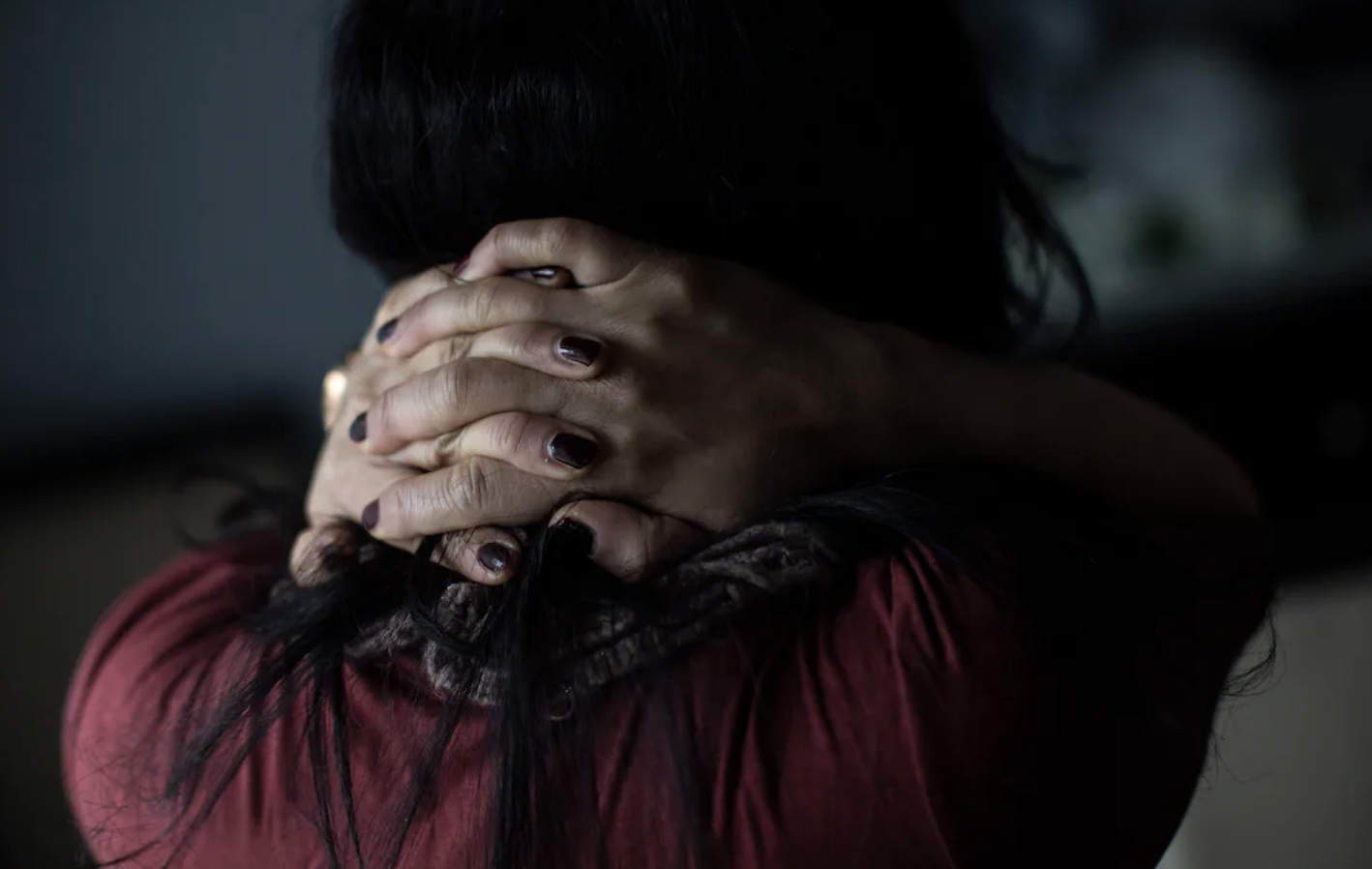 In connection with an incident in Whistler in July 2019, a former Vancouver police officer has been sentenced to one year in prison.

Jagraj (Roger) Berar was convicted in October last year of sexually assaulting an intoxicated woman in his hotel room.

She testified that Berar, who is no longer with the Vancouver Police Department, performed a sexual act on her in the suite after she had thrown up and blacked out.

Berar was suspended with pay when the allegations were first made, but is no longer a Vancouver police officer.

During his trial, his defence lawyers asked for a one-year sentence, while Crown prosecutors asked for 12 to 15 months.