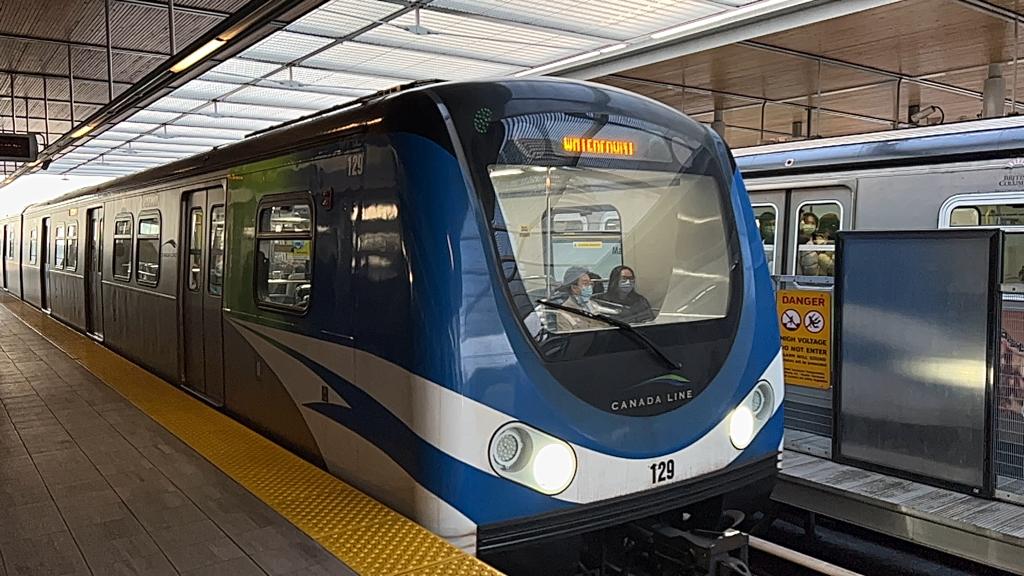 Metro Vancouver transit fares are going up on Canada Day

Metro Vancouver’s TransLink is expected to approve a 2.3% fare increase on Canada Day for all transit in the region.

COVID-19 caused a large drop in transit ridership in 2020, which has since recovered to just over 50% of pre-pandemic levels. Due to the economic situation, TransLink cancelled the previously planned fare increase of 4.6% for 2020 and lowered the increase to 2.3% for 2021. 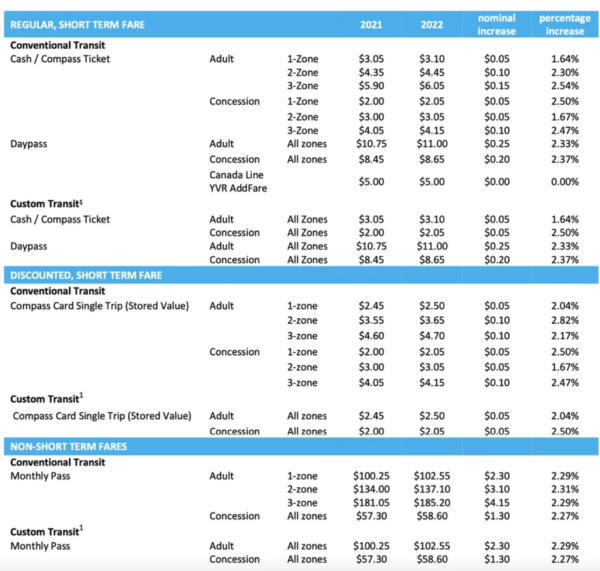