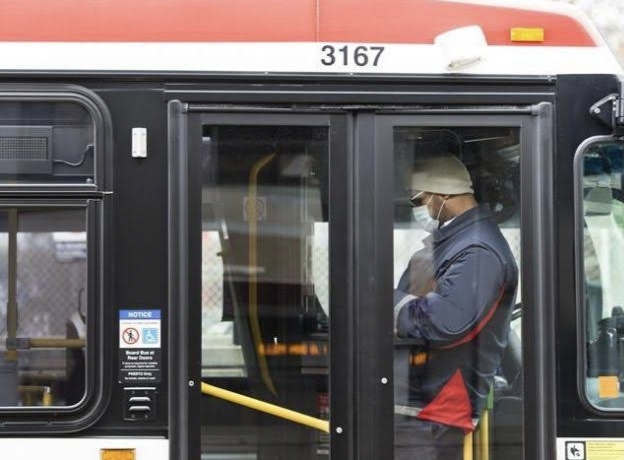 Ontario: Four 13-year-old teenage boys have been arrested and charged in connection with the attack on two employees of a TTC bus in Scarborough.

On Monday, authorities received reports of an attack in the Kennedy Road and Marian Road area at 3:30 p.m. Two employees of the TTC bus were attacked near Kennedy station by a group of teenager boys and then fled, officials said.

The police also confirmed that the two employees did not suffer many serious injuries.

Four boys were arrested by the authorities after investigation and evaluation of TTC video surveillance. The identities of the four boys have not been disclosed. The four will appear in a Toronto court on March 21.