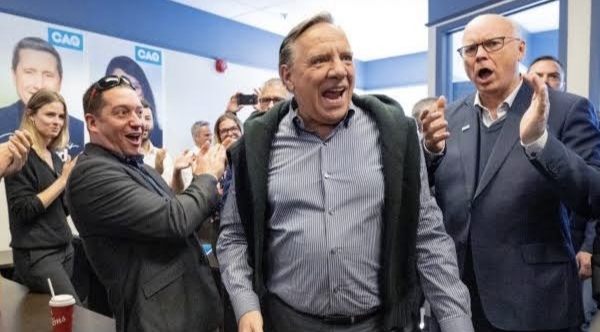 After winning the polls, Legault vowed to reduce income taxes, bring reform into the health-care system under Christian Dubé’s leadership and said that his major priorities will be the economy and combating inflation. 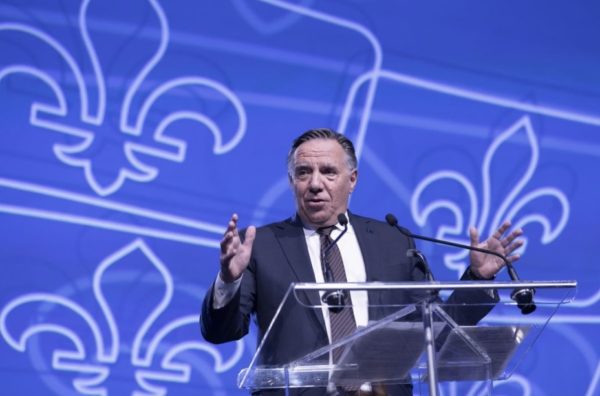 He said, “Quebecers once again entrusted in us and they gave a clear message: let’s continue!” he clamored to a tumultuous crowd.

Meanwhile, François Legault’s Coalition Avenir Québec won 89 of 125 seats in the National Assembly in Monday’s election while Liberals won a total of 22 seats, mostly from the island of Montreal.

After the election results, Prime Minister Trudeau congratulated the Legault and the Coalition Avenir Québec on their re-election.

He said in a a statement, “I look forward to continuing to work with Premier Legault and the Government of Quebec to address issues of importance to Quebecers and all Canadians. This includes fostering the growth of the green economy, fighting climate change, finding solutions to labour shortages, making life more affordable, helping create new affordable housing, investing in infrastructure, and building a clean and prosperous future.”