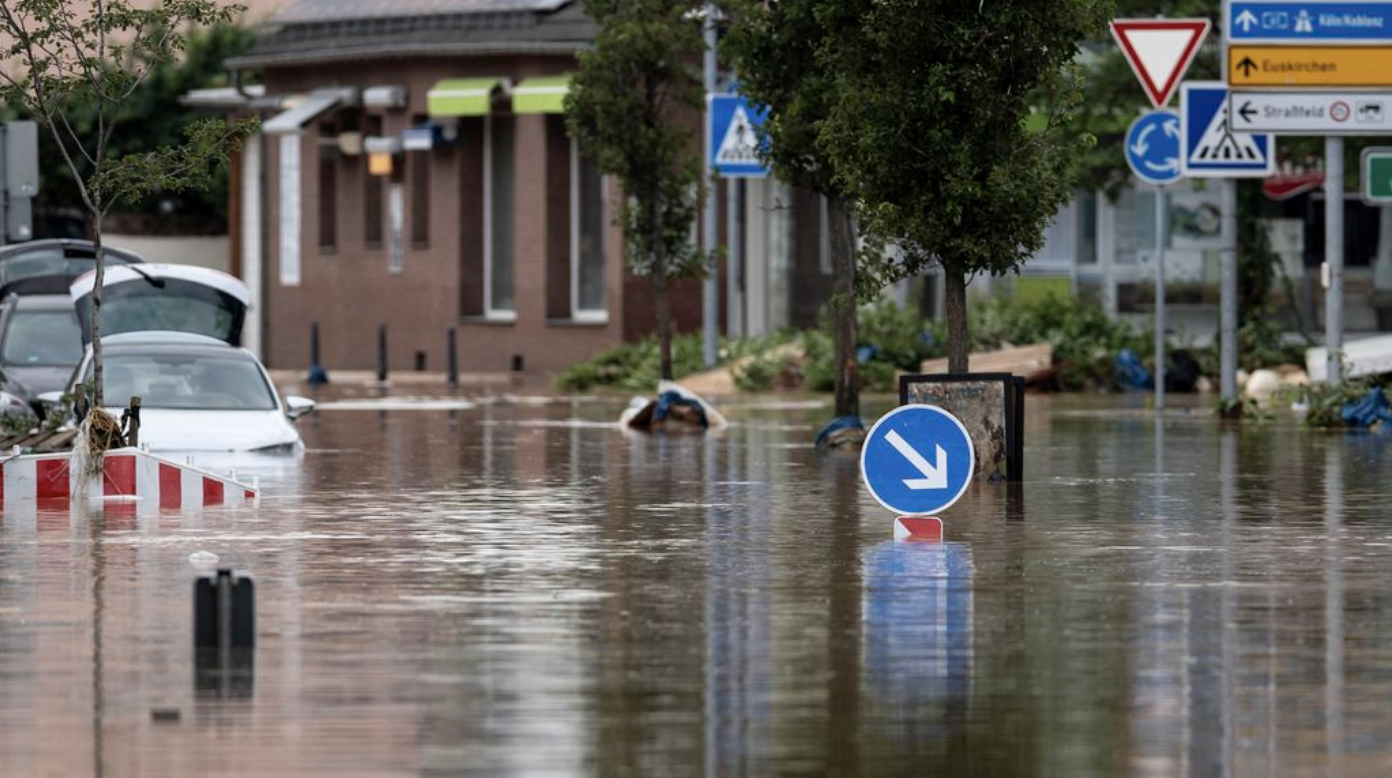 Climate scientists say the link between the heavy rains that caused flash flooding that killed at least 120 people in western Germany and Belgium and global warming is unmistakable.

But they say it may be going a step too far to state that climate change caused the flooding. European experts are flagging extreme weather that has been on show from western Canada and the U-S to Siberia to Europe’s Rhine region, saying the heat records are so extreme they would be virtually impossible without global warming.

Twelve residents of an assisted living facility for people with disabilities are dead after water from a nearby river rushed into the building in western Germany.A staff member managed to move several residents to a higher floor but couldn’t help all of them. In one district, entire villages have been destroyed and parts of the A-1 highway from Cologne to Bonn have been swept away

German President Frank-Walter Steinmeier said he was “stunned” by the devastation and pledged support to the victims’ families and to damaged cities and towns. Rescuers were rushing to help people trapped in their homes in the town of Erftstadt, where floodwaters unearthed a massive sinkhole and houses collapsed.