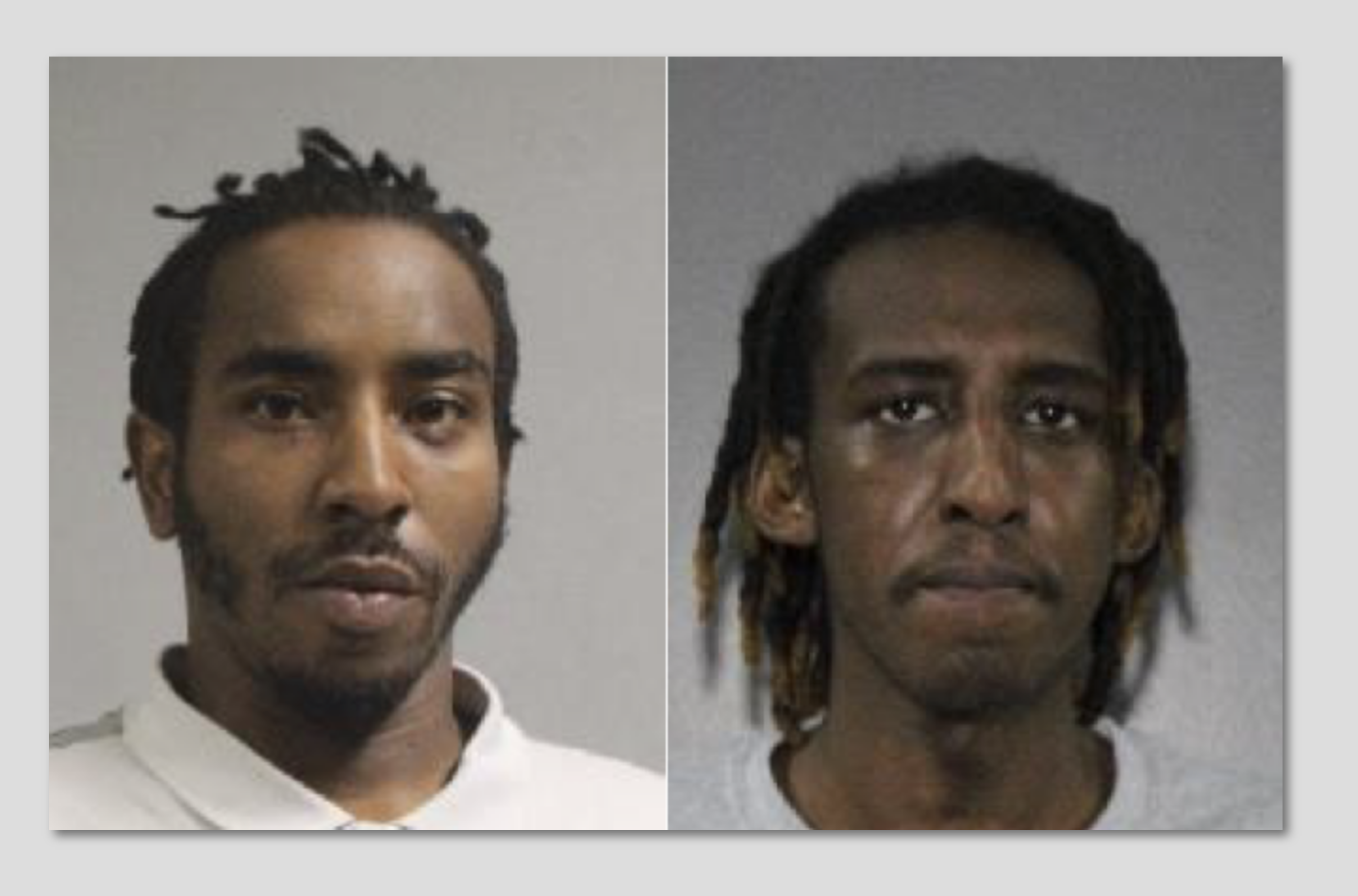 Vancouver Police are asking witnesses to come forward after an extensive investigation into the sexual exploitation and victimization of underage females. Three men have been charged with human trafficking.

“Investigators believe there are witnesses out there with information relating to this investigation.  We are strongly encouraging those people to come forward and speak to us,” add Constable Visintin. 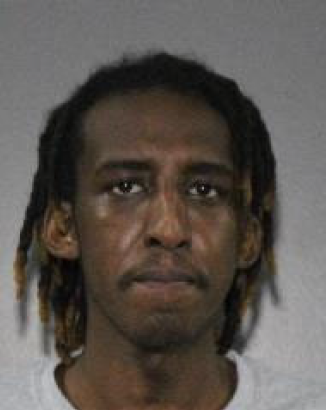 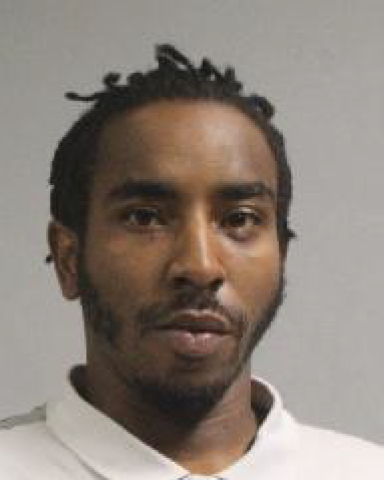