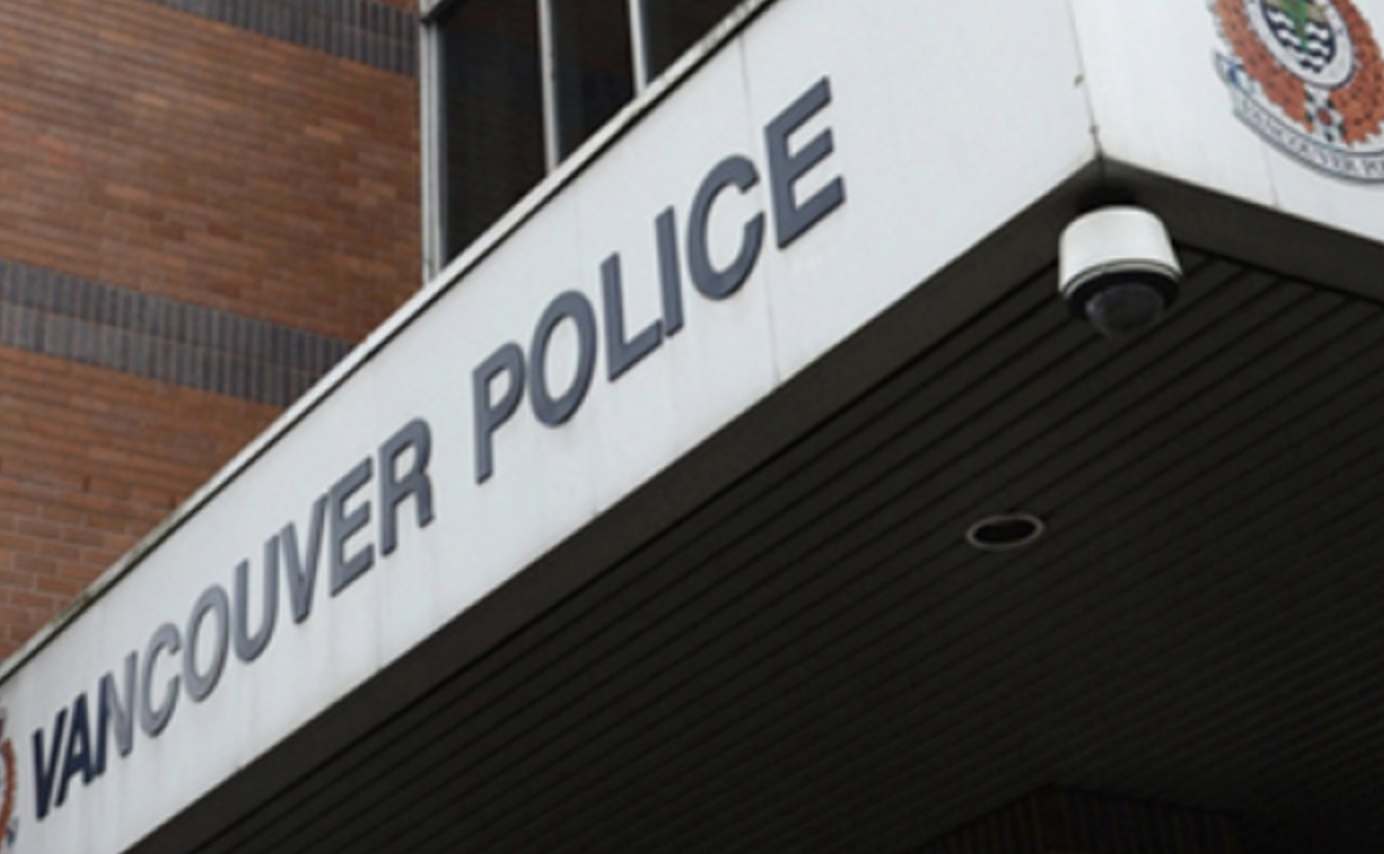 “Both of these men are believed to be associated to the Metro Vancouver gang conflict,” says Constable Tania Visintin. “The charges stem from Taskforce Tourniquet, a joint forces operation led by the Vancouver Police that targeted four major violent crime groups in Metro Vancouver.”

Romano Martodihardjo, 47, has a medium-coloured complexion, is five feet five inches and about 170 pounds.  He has short shaved hair and brown eyes.  He has a tattoo on his chest of a mermaid and the word “purdy” on his upper left arm.  He is currently wanted Canada-wide for possession of stolen property under $5,000, occupy a vehicle with a firearm, and possession of a firearm with ammunition. He was last known to be in Saskatoon.

Moeen Khan, 25, is South Asiain, five feet eight inches and about 180 pounds. He has short black hair and a black beard. He has “my brother’s keeper” tattooed across his chest. He is wanted Canada-wide for conspiracy to commit murder.  He was last known to be in Pakistan.

Anyone who sees Romano Martodihardjo or Moeen Khan, or knows of their whereabouts, should call 9-1-1 immediately. 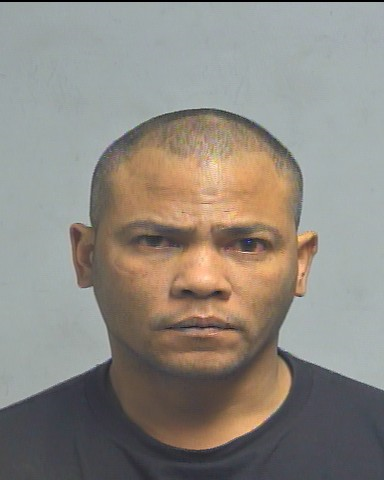 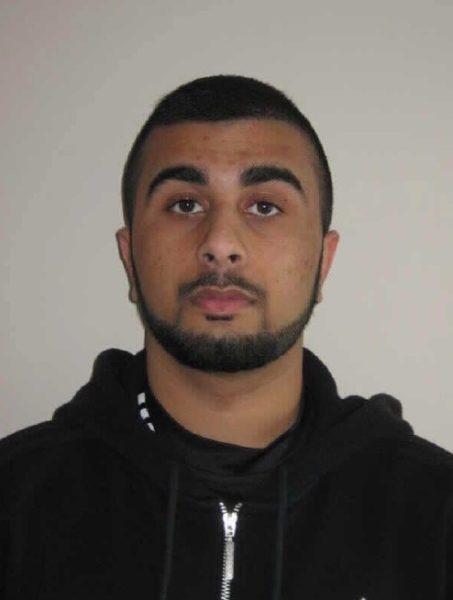