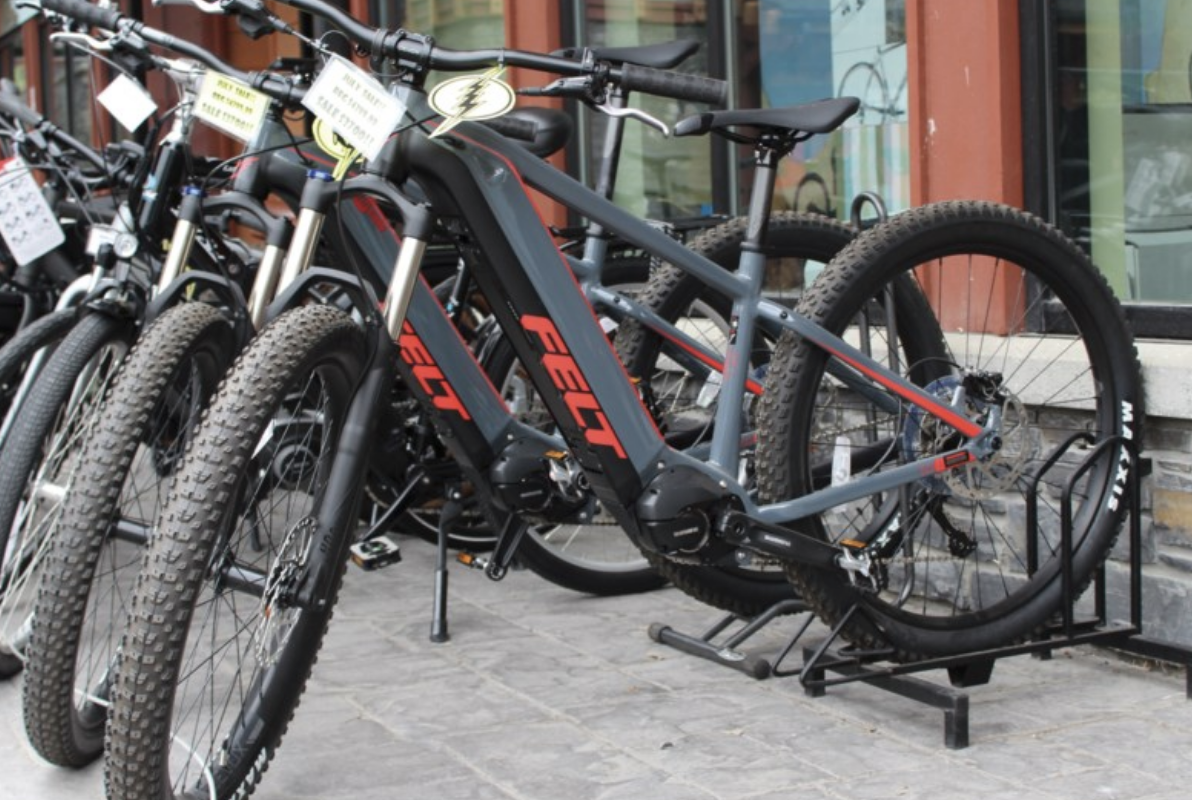 Government eliminates PST on e-bikes as part of CleanBC

As the popularity of electric bikes (e-bikes) continues to grow in North America, the B.C. government has eliminated the PST on e-bikes and e-trikes, as announced in Budget 2021.

“We have removed the PST on e-bikes to help people save money,” said Selina Robinson, Minister of Finance. “This is just one of the ways our government is encouraging people of all ages to make the switch to an electric-assisted bicycle that will ease commuting pressures and help the environment.”

The PST exemption on e-bikes and e-tricycles is a component of building a greener, stronger economy as part of CleanBC. Budget 2021 includes $36 million over the next three years for active transportation infrastructure, such as bike lanes, sidewalks, lighting improvements and multi-use pathways.

“As we reopen our communities to social gatherings and travel, helping British Columbians reconnect is important,” said Rob Fleming, Minister of Transportation and Infrastructure. “As our economy continues to recover, removing the PST on e-bikes makes it easier for people to choose cleaner, healthier ways to move around.”

The PST exemption on e-bikes is widely supported by stakeholders, including the Union of BC Municipalities, HUB Cycling and the BC Cycling Coalition.

Through StrongerBC: BC’s Economic Recovery Plan, the Province also provided $16.7 million toward more than 45 projects that improve safety for pedestrians and cyclists, including multi-use pathways and rail trails, highway crossings, transit-stop improvements, sidewalks, lighting and shoulder widening on provincial highways. All projects have been completed.