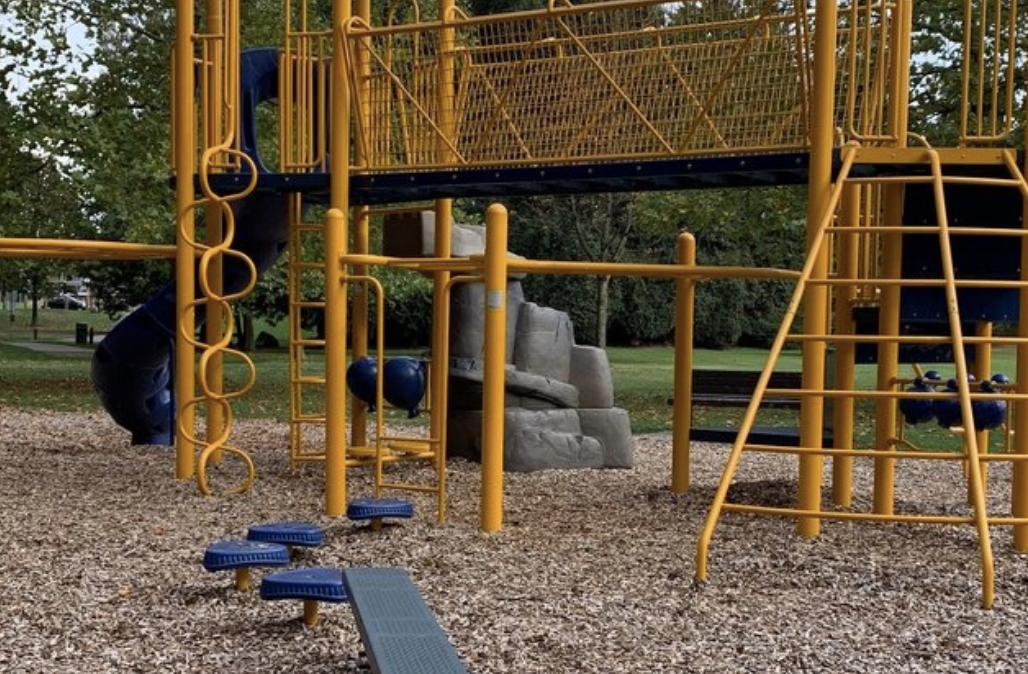 At approximately 7:30 pm, Sunday, July 4, 2021, three youth were playing in a park located at 36232 Lower Sumas Mtn Rd..  While playing, two adult men approached the youth and engaged in conversation.  One of the males said he was a professional hockey player and knew the children’s mother.  During the conversation, one male invited the children to get into his car to drive to his house, where there would be other children to play with. The eldest child was uncomfortable with the conversation, grabbed her siblings and ran home to tell their parents.

The investigation into this incident continues.

The two suspects are described as:

Suspect 1: Caucasian male, medium build, in his 30’s, 5’9, short brown hair with three lines shaved into both sides of his head (similar in appearance to the stripes in the Adidas brand), wearing a grey hoody and navy jogging pants, black running shoes, and carrying two hockey sticks.

This male is associated with an older style, small white, four-door, sedan-style vehicle.

This male is associated with a small black, four-door, sedan-style with tinted back windows.

Anyone who may have CCTV footage of this area or information about this incident is asked to call the Abbotsford Police Department at 604-859-5225.