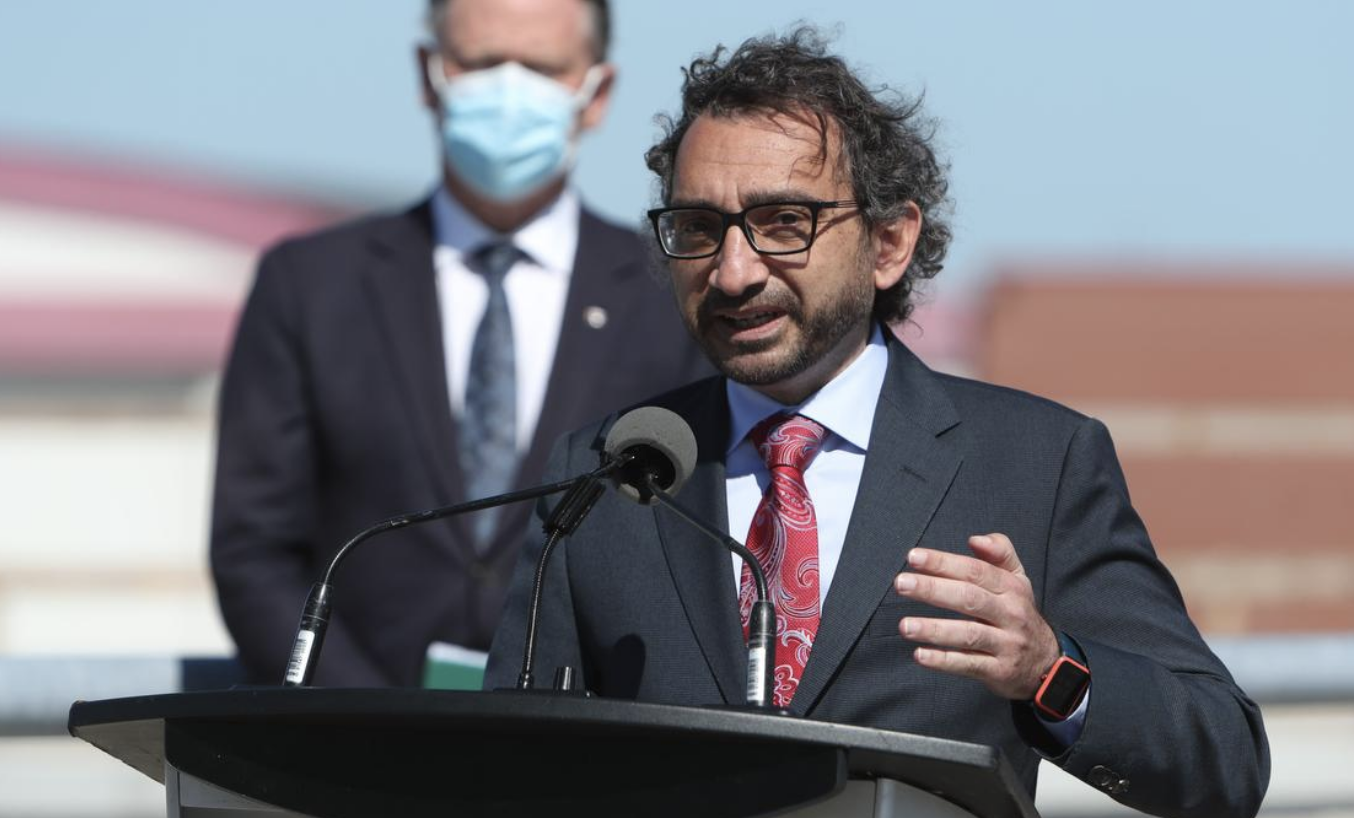 The Government of Canada is committed to modernizing intercity passenger rail services in a way that will best meet the transportation needs of travellers, while also creating jobs and economic growth.

Today, the Minister of Transport, the Honourable Omar Alghabra, the Minister of Innovation, Science and Industry, Honourable François-Philippe Champagne, the President and Chief Executive Officer of Via Rail, Cynthia Garneau, and the Mayor of Trois-Rivières, Jean Lamarche, announced the Government of Canada is taking the first steps in preparing for the procurement process to build a new train service in the Toronto to Quebec City Corridor.

The request for proposal for the procurement process is expected to launch in fall 2021.

The High Frequency Rail proposal in the Toronto to Quebec City Corridor involves building dedicated passenger rail tracks which would provide many key benefits to travellers, including:

Working with VIA Rail, the High Frequency Rail proposal would be the largest transportation infrastructure project seen by Canada in decades, which is why the Government of Canada is doing its due diligence and undertaking a phased approach to put in place the right conditions to ensure the greatest amount of success for this project.