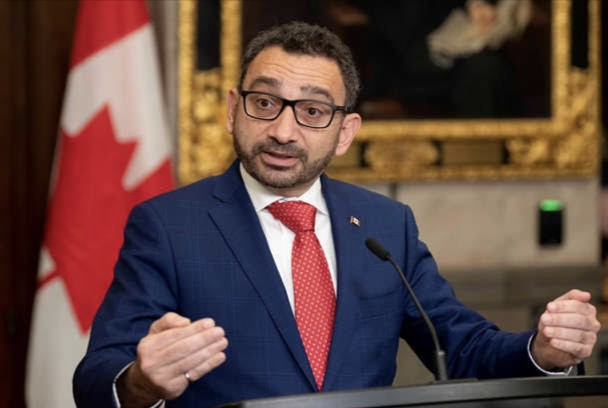 Ontario: Transport Minister Omar Alghabra said that his government is working to further strengthen the rights of passengers after a major chaos in air and train transportation over the holiday season.

During the holiday season, many flights and trains were canceled or delayed, due to which Canadian passengers were greatly affected and travelers were trapped in many places.

The minister said he had a meeting with Sunwing’s president Len Corrado on Thursday morning. He said that the airline had allowed its customers to remain stranded in many places in Canada and there was no contact with them, due to which Cordo also apologized on behalf of the airline.

During an interview, Alghabra also said that Sunwing was negligent during his operation and the mistake made by the airline of not keeping in touch with its customers could not be accepted.

Inclement weather also played a part in this difficult situation. Alghabra said Canadians also take into account issues related to bad weather while traveling on holidays, but to this extent the airline’s negligence cannot be tolerated. “We are also looking at further improvements in the system,” he said.

In another interview, Alghabra said that Sunwing has agreed to compensate the trapped passengers. “These mistakes of the airlines are giving the government an opportunity to further strengthen the rights of the passengers and we will make proper use of it,” he said.