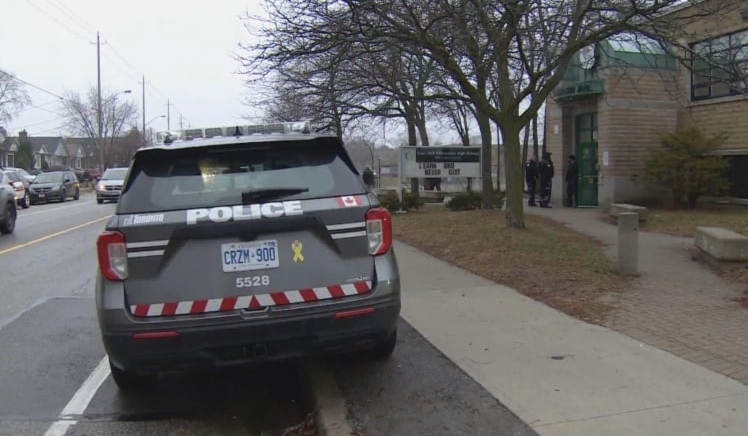 Gun shots fired inside bathroom during fight at Toronto school

Toronto: East York School was put under lockdown on Thursday afternoon after a shooting took place during a fight in the bathroom of a school.

Police said six persons were involved in the fight but all of them fled before the police officials could reach the spot. An outreach worker of the school also intervened to end the fight.

Duty Insp. Jason Albanese said that the good thing is that no one was seriously injured in the incident. He said that whenever such an incident takes place, it becomes a matter of great concern for the police.

Similarly, for students on the Toronto District School Board, a similar incident becomes a matter of concern.

“Although no one was injured in the incident, that doesn’t mean it’s not a concern for us,” he said.

Albanese said police identified the people involved in the fighting, but it was not yet known which person played what kind of role.

He said some students of the school were also involved in the incident. The gun used in the incident was not recovered earlier but later the police officials found something like a handgun from outside the school. Police said that before they arrived, suspect had left the school and headed east from Cosborne Avenue.

Meanwhile, TDSB spokesman Ryan Bird said it was difficult to say as of now that there was a shooting in the school as there were no bullet shells and no reports of injuries.

“Such incidents should not have happened, but we are thankful that no one was injured in the incident,” he said.