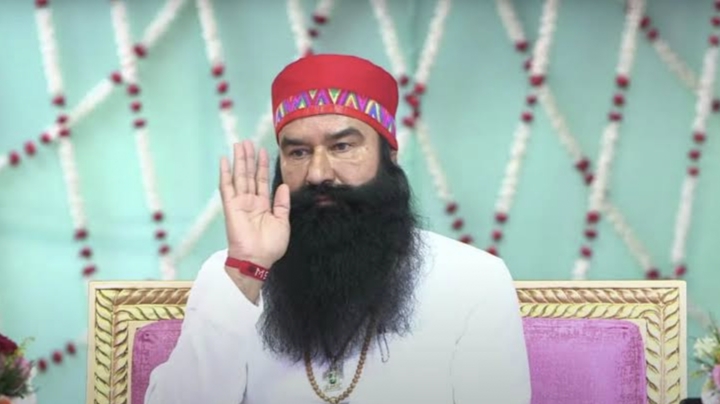 Chandigarh: The Haryana government has commuted the 90-day sentence of Dera chief Ram Rahim. The government has decided on Republic Day that prisoners sentenced to more than 10 years of age will be given a three-month remission.

Dera head will benefit from this decision of the government. Ram Rahim is currently out on parole.

On the occasion of Republic Day, prisoners serving sentences awarded by the courts of criminal jurisdiction in the state will be given a special remission of 3 months.

Haryana Energy and Jail Minister Chaudhary Ranjit Singh said that this exemption will also be given to all the criminals who came on parole and furlough from jail on Republic Day i.e. January 26, 2023.

The government has put a condition that if the prisoners surrender in the concerned jail at their scheduled time, then this exemption will be given in the remaining time of imprisonment.