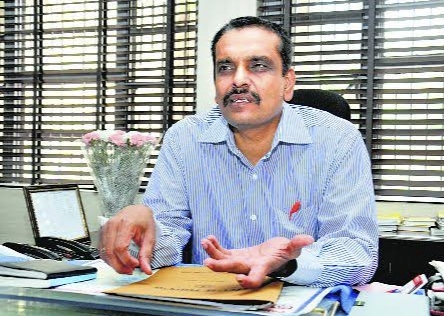 Chandigarh: Aam Aadmi Party (AAP) MLA from Amritsar North and former IG Kunwar Vijay Pratap Singh has resigned as the chairman of the Trust Committee of the Punjab Assembly. He has sent his resignation letter to Speaker Kultar Singh Sandhwan through e-mail. However, the resignation has not been accepted yet.

He also appealed to set a full day for discussion, but this demand was not accepted by the Assembly.

The Trust Committee had summoned Punjab Chief Secretary VK Janjua and DGP Gaurav Yadav, but on the same day, Assembly Speaker Kultar Singh Sandhwan had to cancel his meeting due to the convening of the meeting of all committee chairmen.

It is believed that Kunwar Vijay Pratap has sent his resignation in this resentment. He resigned from the job after a high court decision in March 2021. He then joined AAP. After this, he was also made a member of the special committee formed to investigate sacrilege cases.