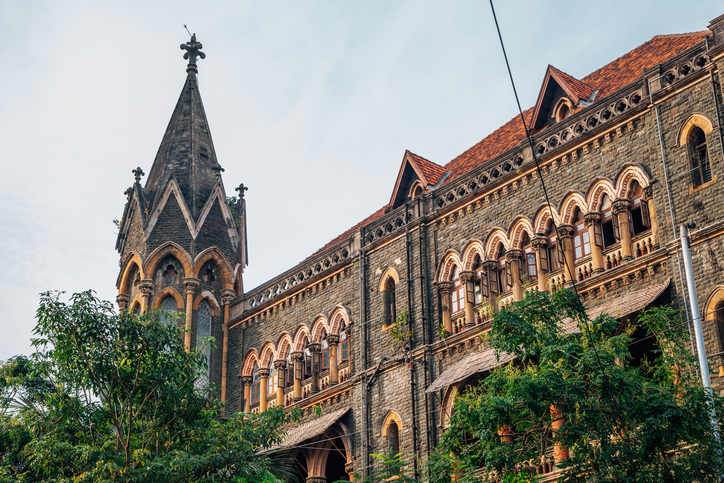 The Bombay High Court has quashed and set aside an order passed by the Broadcast Audience Research Council (BARC) imposing a fine of Rs 5 lakh on TV Today Network Limited, which owns news channel India Today, for alleged viewership malpractices.

A division bench of Justices Nitin Jamdar and Milind Jadhav on November 5 quashed and set aside the July 31, 2020 order passed by BARC’s Disciplinary Council after the advocate for BARC told the court that it was ready to give the network company a fresh hearing.

The petitioner’s counsel Veerendra Tulzapurkar argued that the BARC’s Disciplinary Council did not have the appropriate quorum when the impugned order was passed.

Senior advocate Gopal Jain, appearing for the BARC, told the court that there is now a new Code of Conduct for Redressing Viewership Malpractices and the BARC’s Disciplinary Council is now ready to give a fresh hearing to the petitioner.

The petitioner also expressed its willingness to appear before the Disciplinary Council for the fresh hearing.

“As a consequence of this consensus, the petition is disposed of by quashing and setting aside the impugned order and that the petitioner will appear before the Disciplinary Council on the date assigned,” the bench said in its order.

The court had last month directed the network company to deposit the fine amount to the court registry if it wants the BARC to not take any coercive action against it pending hearing of the petition.

“The petitioner is permitted to withdraw the amount of Rs 5,00,000 stated to be deposited in the Registry of this Court,” the court said on November 5.

TV Today Network had challenged the July 31, 2020 order passed by the Disciplinary Council of BARC.

The BARC had on April 27 issued a show-cause notice to the petitioner after the statistical data provided by BARC’s Measurement Science Team showed an abnormal and inexplicable increase in viewership.