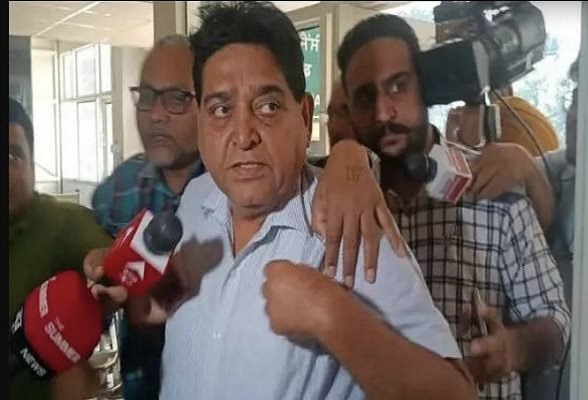 Chandigarh: Former Congress minister Sunder Sham Arora, arrested in a disproportionate assets case, has received a major setback from the High Court. The High Court has not granted any relief on the bail plea of former minister.

Earlier in December, the minister’s bail application was rejected. It may be recalled that former minister Sunder Sham Arora was arrested on charges of bribing the AIG of Punjab Vigilance. Arora had offered Rs 1 crore to the AIG to clear his name from the probe in the disproportionate assets case.

The former minister had reached Chandigarh to give an advance of Rs 50 lakh when the vigilance laid a trap and nabbed the minister.