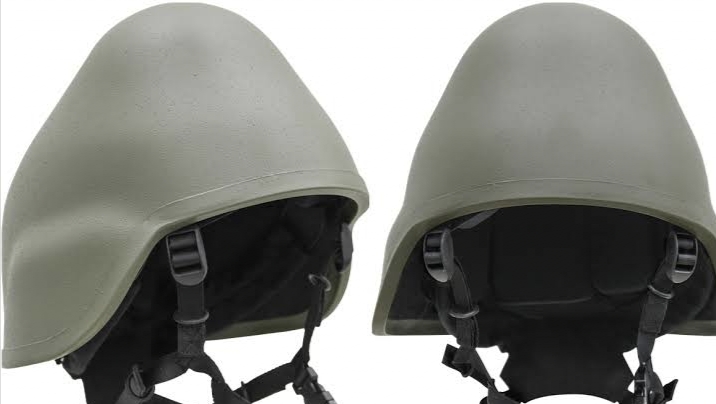 New Delhi: Sikh soldiers of the Indian Army will soon get the gift of specially designed ballistic helmets. Army officials said that this is the first of its kind order for procurement by the Ministry of Defence.

The Ministry of Defence has issued a request for proposal to procure 12,730 helmets under the emergency procurement process.

A ballistic helmet will be used to cover the entire head. Referring to the design of the helmet, the proposal said that it should be according to the shape of the head of the Sikh army personnel.

According to an official statement, it is proposed to procure 8911 large and 3819 additional large helmets for the jawans.

India has the highest number of Sikh soldiers, an official said. This will be the world’s first purchase, which has been specially designed for Sikh soldiers.

According to the official, this helmet has been made more comfortable and war-friendly. The helmets currently in use are not conducive to the safety and comfort of Sikh soldiers who wear them on top of the turban. A company had last year invented helmets specifically designed for Sikh soldiers.

According to reports, the helmet is the first of its kind in the world, because till date Sikh soldiers were unable to use such a helmet, which could be worn comfortably on top of the turban.