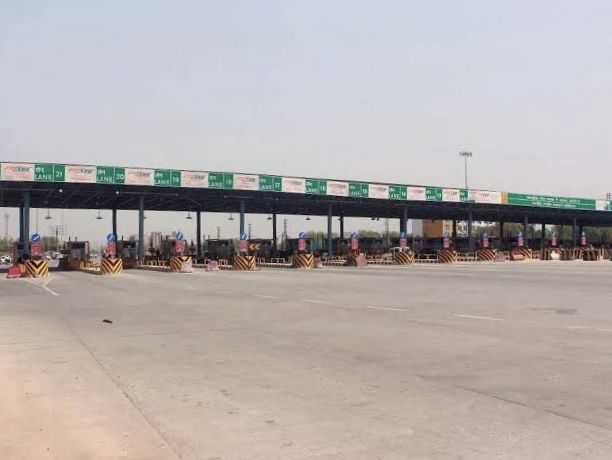 Chandigarh: The Punjab and Haryana High Court has issued a notice to the state government and ordered the reopening of toll plazas. The high court has also sought a status report, directing the Chief Secretary and DGP, but the farmers are still opposed to it and have demanded the closure of toll in the country.

In fact, since December 15, 13 toll plazas in Punjab have been completely closed by farmers. The farmers are upset with the state government over their demands.

Although farmers have talked about opening the toll from January 16, the National Highway Authority (NHA) had approached the High Court before that.

Farmers say that the NHA itself cannot go to court. This has happened at the behest of the Centre. The Centre has always been witnessing the loss of big houses.

Kisan Mazdoor Sangharsh Committee leader Sarwan Singh Pandher said that the side of the farmers is clear. There should not be toll plazas in the country. Road tax is charged Rs 2 lakh while buying a car. In such a situation, it is wrong to build a toll plaza.

Farmers say that if the toll plaza model seems better to the government, then they should abolish road tax and take over all toll plazas. They say that they have been called in the past regarding the toll plaza, but till date there has been no solution to it.