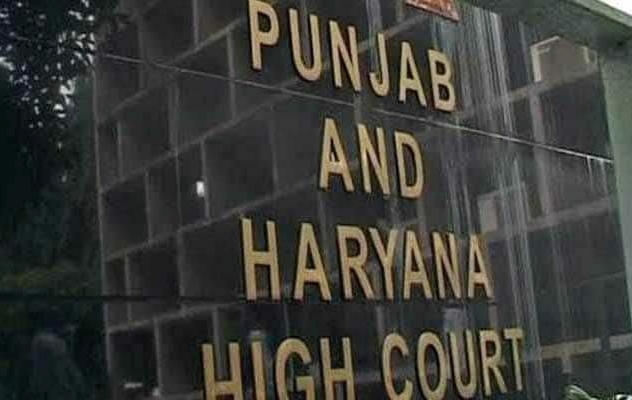 The High Court is strict on the contempt petition filed by Radha Rani, wife of the late employee of The Corporation Chandigarh. The next hearing of the case is on April 26.

The petitioner has claimed in the contempt petition that she had filed a civil writ petition in the High Court. It sought, inter alia, a direction to the respondent corporation to sanction the family pension to them. A resolution in this regard was passed by the board directors on October 17, 2000.

According to the petitioner’s complaint, Managing Director Kanwalpreet Brar issued an order on November 24, 2022, dismissing the petitioner’s claim as baseless. Whereas in the past, pass resolution was ignored. After hearing all the arguments, a bench of Justice Arvind S Sangwan has ordered the Corporation’s MD, IAS Kanwal Preet Brar, to appear in person in the High Court on the next hearing, April 26, 2023.