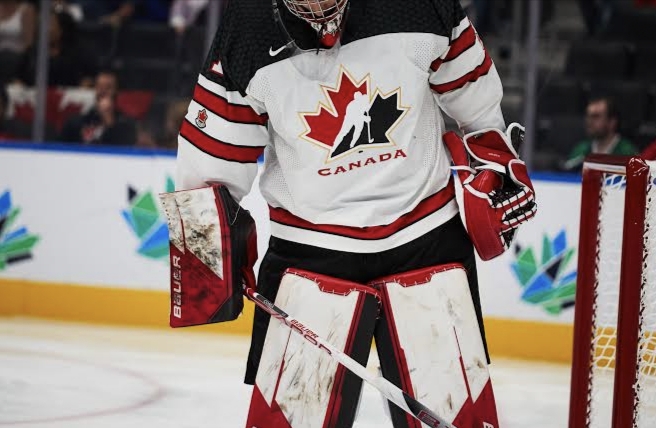 Ottawa: Andrea Scheiner, the director and interim chair of the Board of Hockey, has resigned after the issue of hockey Canada not handling the allegations of alleged sexual assault properly and pressure mounted on the organization from all sides.

Reacting to development, Canada’s Minister of Sport Pascale St-Onge today said that Hockey Canada must continue to transition to a new leadership team. 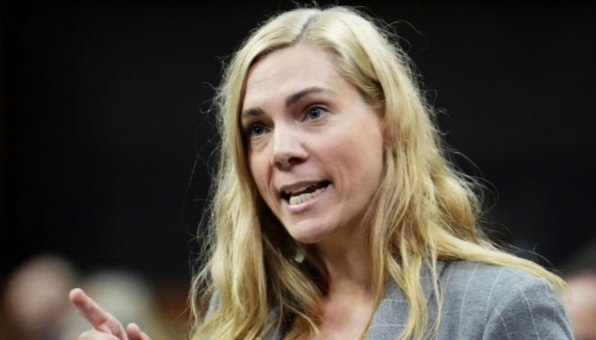 In a statement, she said that after Andrea Skinner resigned, the national sport organization continues to face criticism for its handling of an alleged sexual assault. Now a process must be followed of meaningful change in Hockey Canada’s values and culture.

After submitting her resign, Skinner said in a statement that she had joined the Hockey Canada Board of Directors in November 2020 as a volunteer. She said that after the latest developments, there is no point in her continuing to work in this position now.

Earlier on Tuesday, during a parliamentary committee hearing, Skinner had defended the proper handling of allegations of sexual assault by Hockey Canada. Scheiner served as interim chair for only two months after former board chair Michael Brindamer stepped down on August 6.

Hockey Canada CEO Scott Smith is also under a lot of pressure to resign.

Pertinently, the matter has increased significantly and the federal government has stopped funding Hockey Canada. Not only this, companies like Nike, Canadian Tyre, Scotia Bank and Tim Hortons have also stopped sponsoring Hockey Canada.