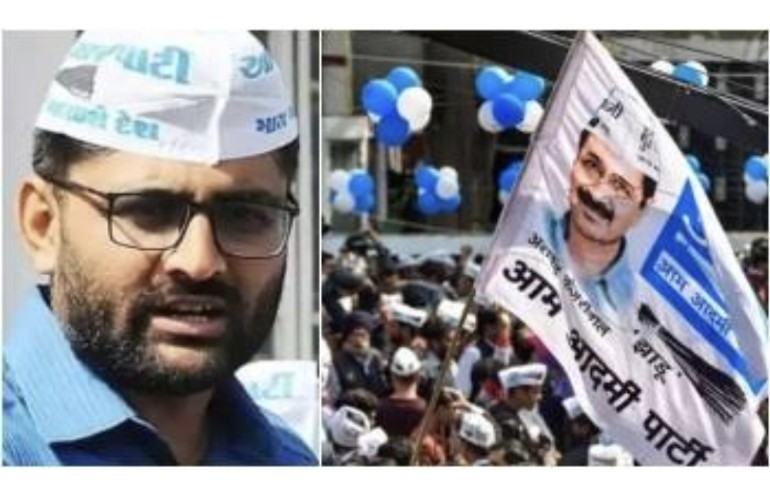 BJP has attacked AAP over the issue and BJP IT cell chief Amit Malviya tweeted the video demanding action against Gopal Italia.

At the same time, many BJP leaders including union minister Smriti Irani called it unacceptable and said that action should be taken against Gopal Italia.

Another BJP leader Amit Malviya tweeted the video and wrote, “Kejriwal’s right hand man and AAP Gujarat president Gopal Italia fell to this level, called PM Modi neech. Using such abusive words and abusing the pride of Gujarat and the son of the soil is an insult to every Gujarati who has voted for him and the BJP for 27 years.”

MP Raghav Chadha and as co-incharge of Gujarat rubbished the claims in a press conference and said that BJP is targeting him because he belongs to Patel cast. He accused BJP of detaining AAP leaders before rally of Prime Minister Narendra Modi in Gujarat.