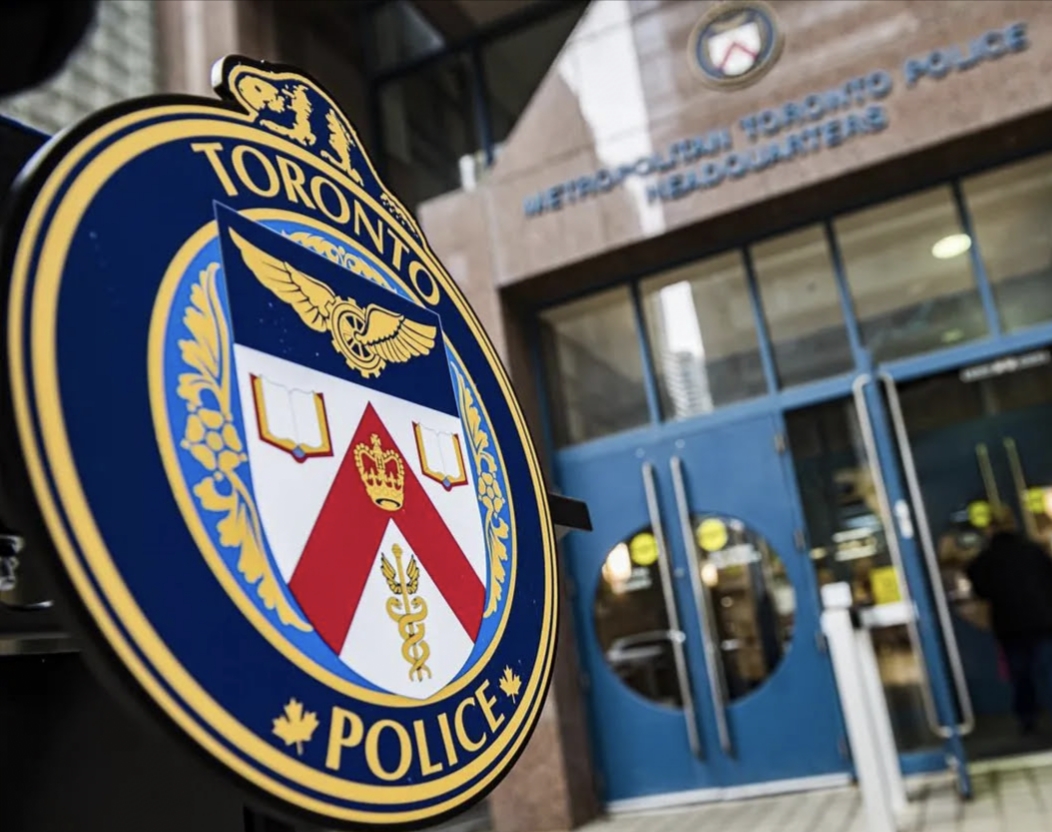 One dead, two injured in the triple shooting in north Toronto

Toronto: One person died and two were injured in a triple shooting at the La Liga Sports Complex on Sunday evening.

Police said that they received a call before 7:30 pm for a shooting at the sports complex and team found the three men injured when they arrived in the Finch Avenue West and Allness Street area on Sunday night after receiving reports of multiple gunshots. 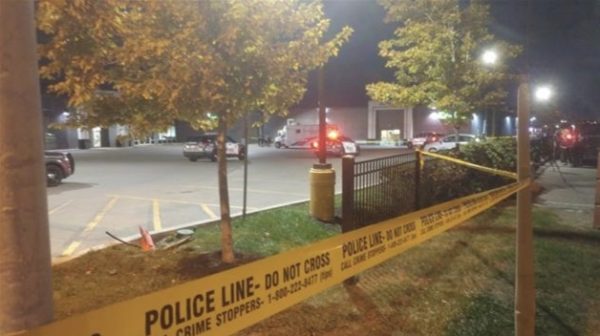 Police said that three assailants are over 20 but no information has been released by the about the their identity.