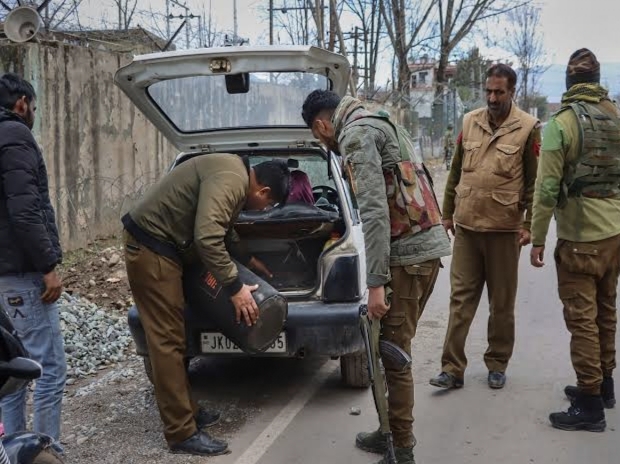 Home Minister Amit Shah announced this after holding Rajouri High Level Meeting. Twelve days after the attack, the Home Minister visited Jammu and Kashmir on Friday. He also took stock of the security situation in Rajouri.

Addressing the press conference, Amit Shah said, “The Government of India has handed over the investigation of both the incidents that took place over the course of two days to the NIA.”

NIA and Jammu Police will investigate jointly. The villagers, led by Dhiraj Sharma, sarpanch of the village where the attack took place, had appealed for an NIA probe into the matter. On January 1 and 2, there were two terrorist attacks in Rajouri. 7 people died in the attacks, while 14 people were injured.

Amit Shah also reviewed the security arrangements with the top officials and security agencies of Jammu and Kashmir. Security agencies have told me that they are 100 per cent prepared to deal with any future situation.”

Home Minister Amit Shah further said, “There was a 360-degree opinion about the current situation. There was an intense discussion on the terror support system.”

He said a time-bound action plan has been prepared which envisages strengthening the security grid in all areas of Jammu division within three months. Shah said security agencies have assured him that there will be foolproof security in the Union Territory.

He said he had come to Jammu region to meet the families affected by the terror attacks in Rajouri but could not go there due to inclement weather. “However, I have spoken to the family members of the seven deceased over phone. The families said they were ready to fight the terrorists.”