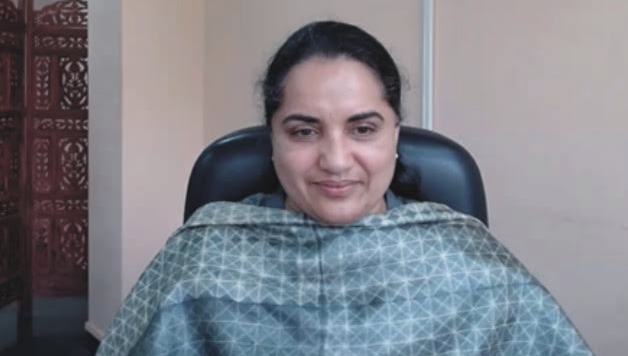 In a press release issued yesterday the I&PR department with heading as “National Scheduled Castes Commission withdrawal its order regarding arrest and production of Principal Secretary School Education” said “The National Scheduled Caste Commission has withdrawn its orders issued on January 6, 2023 regarding the arrest of Principal Secretary School Education Jaspreet Talwar and her presentation before the Commission.

According to the fresh order issued by the commission today, Principal Secretary School Education Jaspreet Talwar will appear before the commission without police action on the date already fixed”.

The fact is that on January 9, Jaspreet Talwar wrote a letter to NCSC explaining the reasons for not attending the hearing on January 2 and requested for the withdrawal of the warrant assuring that she would attend the hearing in the NCSC hqrs on 17-1-2023 at 11 am.

Chief Secretary Punjab too wrote to NCSC on 10th of January requesting for the withdrawal of the said warrant referring to the letter written by Ms Jaspreet Talwar assuring that she would attend the hearing on 17th January.

The fact is that the press release of the government has concealed that Jaspreet Talwar has requested the commission for withdrawal of arrest warrants and the same request was made by the chief secretary, the next day.

Moreover, the release has wrongly stated that NCSC has issued fresh orders asking Jaspreet Talwar to appear before the Commission.

In view of the above facts it is clear that I&PR department Punjab, due to reasons best known to them, have issued a factually wrong press release concluded Kaushal.