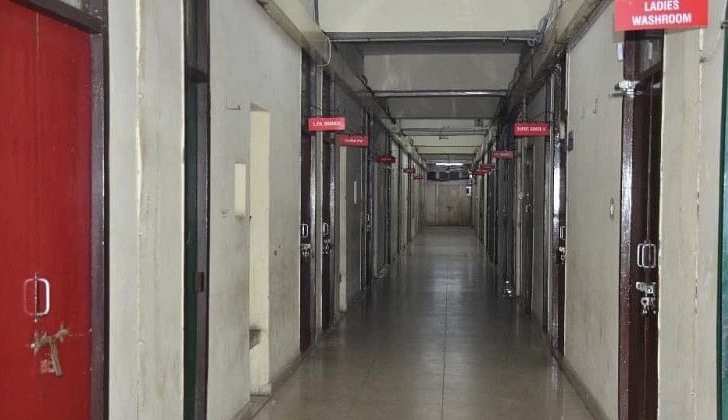 Mass leave: PCS offices to work on weekends too in Punjab

Chandigarh: As PCS officers went on mass leave after arrest of the RTA Narinder Singh Dhaliwal, the officers has now decided to work in their officers on Saturdays and Sundays to clear the pending works.

According to the information, the PCS officers association has sent a letter to its fellow officials and the media on Friday while referring to the incidents that took place in the last few days in this letter, Chief Minister Bhagwant Mann and Additional Chief Secretary to the Chief Minister Venu Prasad.

The association also thanked the Chief Minister for accepting all the demands and also expressed gratitude to the unions and associations of officers and employees of various departments for their support during the struggle.

CM Mann also appreciated this move of PCS officers and wrote in a tweet, “Due to the mass leave of PCS officers in the past, the work of the people was halted, for that PCS officers will work in the offices even on Saturdays and Sundays.. Which is a commendable step.”