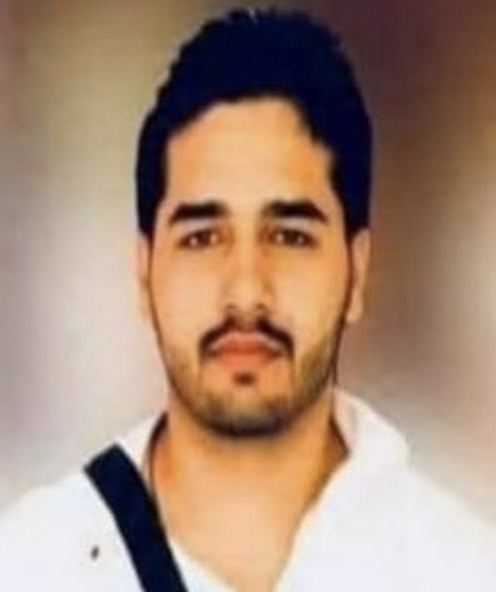 Arsh, who was hiding in Canada from Moga in Punjab, was found to be involved in murder, extortion and heinous crimes in the country and abroad besides terror activities.

According to the orders issued by the Ministry of Home Affairs, Arshad Dalla, who is currently living in Canada, has links with the KTF. Arshdeep has been found to be an accused in various cases registered and investigated by the National Investigation Agency (NIA). These include murder, extortion for terror, attempt to murder, promoting communal issues and creating terror among the people in Punjab.

According to the Union Home Ministry, Arshdeep is very close to terrorist Hardeep Singh Nijjar wanted under UAPA. He runs a terror module on his behalf. He is also involved in large-scale smuggling of drugs and weapons besides terrorist activities, murder, extortion.

Arsh Dalla was first involved in gangster activities and then became a terrorist. In recent times, he has been involved in several gangster and terror-related activities. A Red Corner Notice was issued against him in 2022.

The Punjab Police has busted several modules being funded by Arsh Dalla and arrested his close aides. IED, hand grenades and other arms and ammunition were recovered from the accused. Dalla is wanted in several big cases and the police have been trying to arrest him for many years.