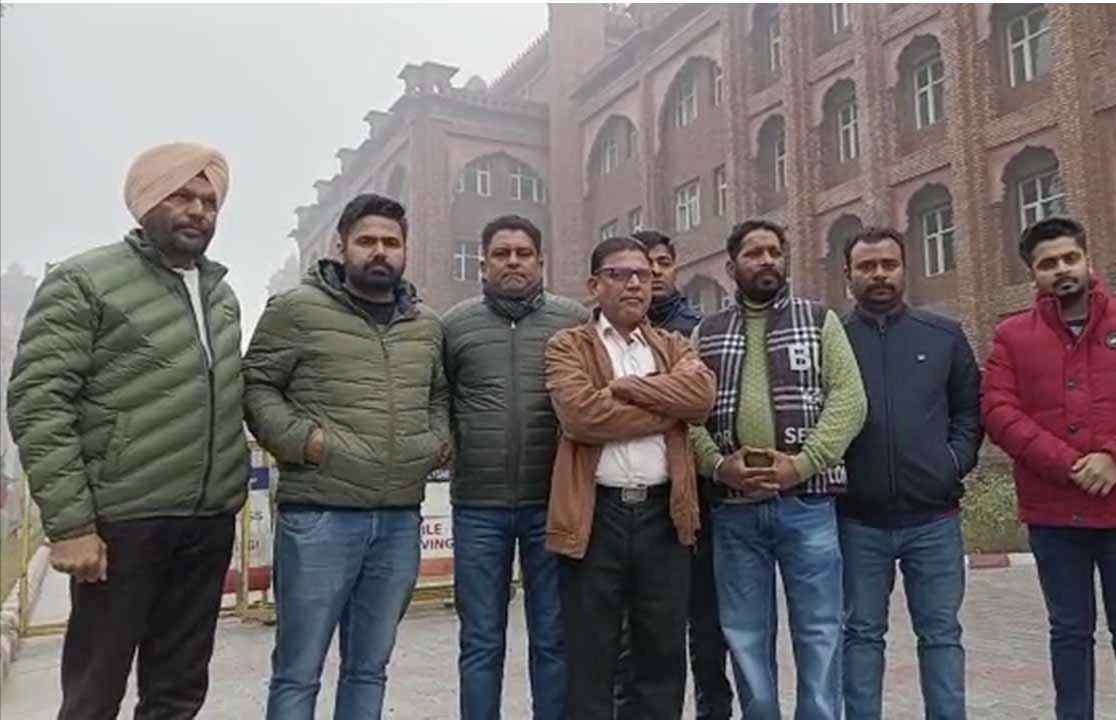 Chandigarh: After the arrest of RTA Narinder Singh by the Vigilance Bureau, the Punjab PCS Association has been protesting. As a result, PCS officers across the state have gone on mass leave for five days from today.

The employees of the deputy commissioner’s office in Amritsar have supported the protest. They have also announced to go on a week-long mass leave. It is also being told that the Punjab Revenue Officers Association has also gone on a mass leave of 5 days.

Sources said that it has come to light that the employees of the Punjab Electricity Board can also go on leave. At present, a meeting of union leaders of all government departments across Punjab is going on. Only after this meeting will any next strategy come out.

It may be recalled that the Vigilance Bureau had arrested RTA Narinder Singh Dhaliwal in a bribery case. As a mark of protest, the Punjab Civil Services Officers’ Association had announced to go on mass leave yesterday.