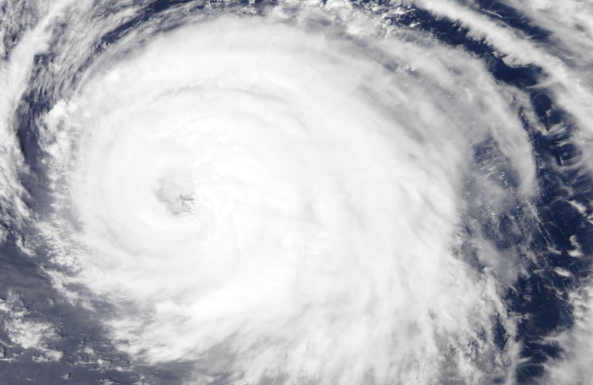 Newfoundland Premier Andrew Furey is telling residents to be prepared as hurricane Larry is expected to affect the eastern part of the province late tomorrow with wind, rain, large waves and the possibility of coastal flooding.

Various models predict the storm to track across or near the Avalon Peninsula, and forecasters say Larry will change to a post-tropical storm.

They expect a period of heavy rainfall lasting a few hours as the storm tracks through, even if the centre passes offshore to the east of the Avalon.