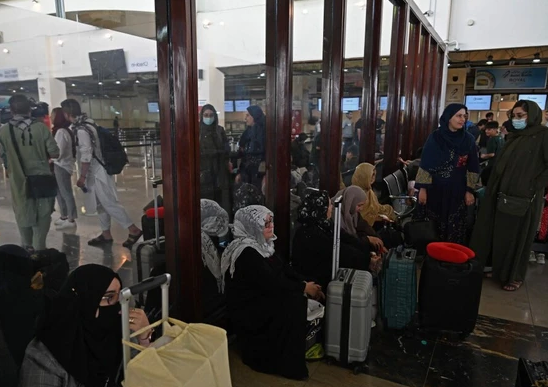 About 200 foreigners, including an unknown number of Canadians, have left Kabul on an international commercial flight.

The Qatar Airways flight is heading to Doha. A senior U-S official says Americans, U-S green card holders and other nationalities, including Canadians, Germans and Hungarians boarded the flight.

The Taliban have said they would let foreigners and Afghans with valid travel documents leave, but that promise was cast in doubt after a days-long standoff over charter planes at another airport.