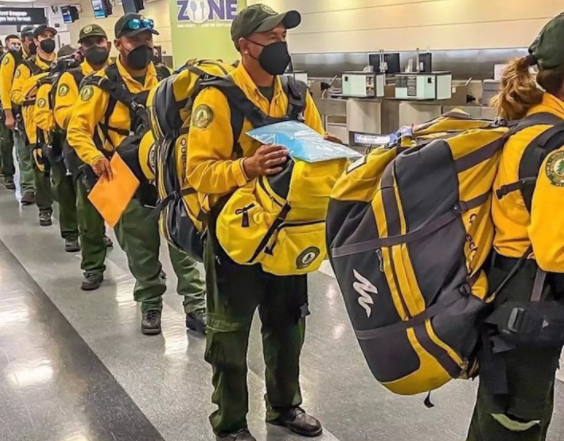 Firefighters from Mexico set to head home after battling wildfire

Ninety-eight firefighters and three support staff arrived from Mexico on July 24th as hundreds of wildfires flared and drought conditions gripped much of the southern half of the province.

The government says 209 wildfires were burning on Wednesday night and nearly 87-hundred square kilometres of land had been scorched since the start of the season, but there were no new fire starts over the past two days. Just five fires remain listed as highly visible or potentially threatening — down from more than 40 in August.