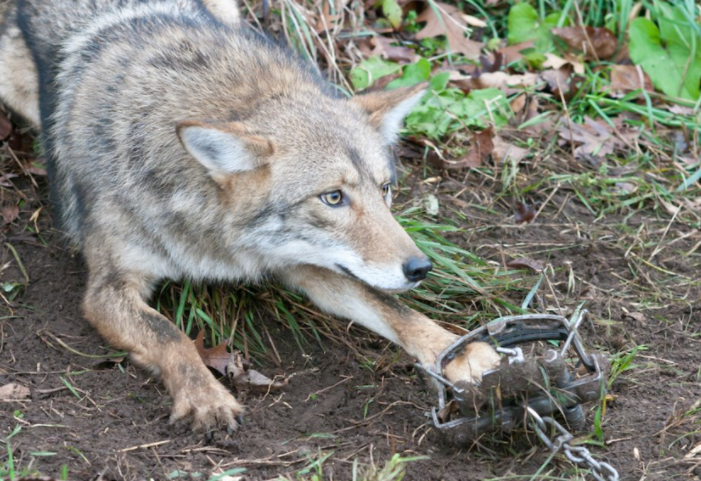 The province has released details of its plan to trap and kill dozens of coyotes in Stanley Park over the next two weeks, and the Forest Ministry confirms the cull is underway.

It says one coyote was euthanized on Tuesday night and modified foothold traps which minimize the chance of any pain are being used to capture and hold the animals until a provincial wildlife officer arrives to deal with them.

The ministry says relocation is not an option — the coyotes are food-conditioned and aggressive — and the stomach contents of each animal will be examined to determine its diet, while all the coyotes will also be tested for rabies. Statistics from the ministry show about 45 incidents involving aggressive coyotes since last year, with children nipped or bitten in five of those cases