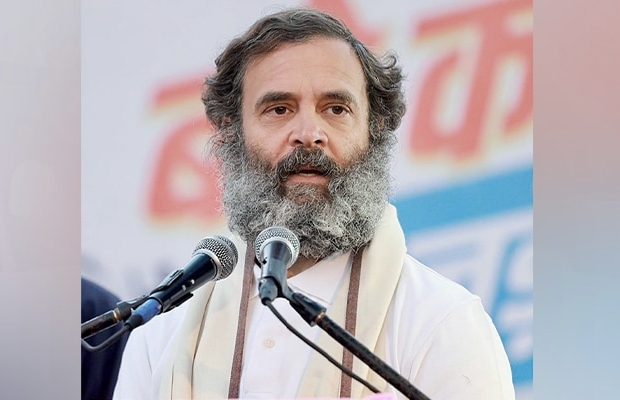 New Delhi: Veteran Congress leader Digvijay Singh’s statement on the surgical strike has triggered a political row in the country.

Rahul Gandhi himself reacted to this statement of his senior leader and said that he does not agree with it. “Whatever Digvijaya Singh said is not the Congress’ stand.” Senior Congress leader Jairam Ramesh has also clarified about Digvijay Singh’s statement and called it his personal views.

Veteran Congress leader Jairam Ramesh lashed out at the media over this issue. He clarified in this matter, saying that whatever was to be said has already been said, and now questions should be asked to the PM. Jairam Ramesh told the media during the Bharat Jodo Yatra in Jammu and Kashmir that all the questions related to the surgical strike ruckus have been answered by his party and the media needs to ask questions to the Prime Minister.

Senior BJP leader Ravi Shankar Prasad today said that it is very unfortunate that questions are repeatedly raised on the surgical strikes by the Congress party. He said that this Digvijay Singh is the one who raised questions on the Batla House encounter. He dubbed Bharat Jodo Yatra, as Bharat Todo Yatra.