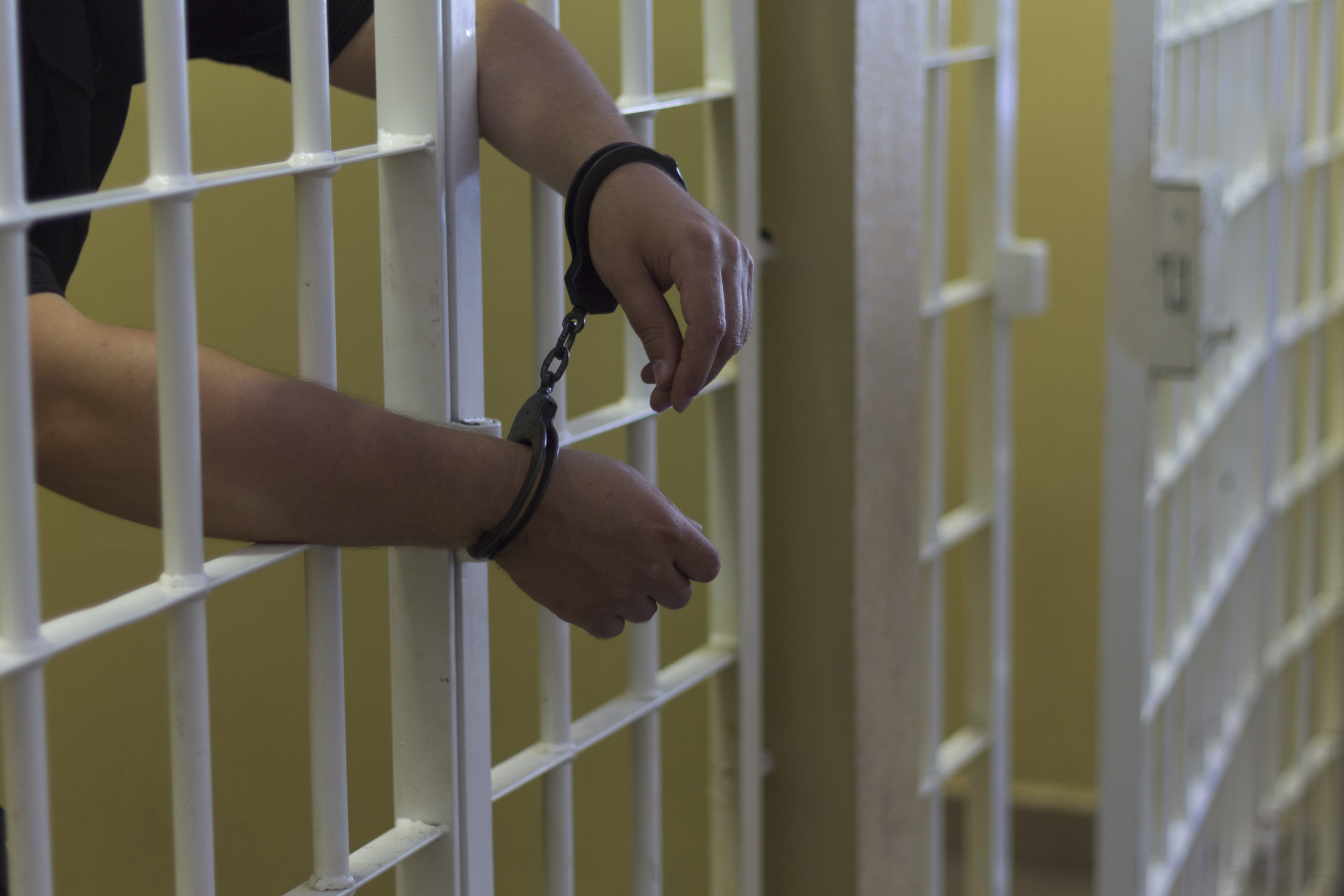 IIO investigates death of a man in police custody

The BC RCMP has notified the Independent Investigations Office of British Columbia (IIO BC) of an incident in Courtenay that has resulted in the death of one man.

On April 23, 2020, at approximately 4:30 am, Comox Valley RCMP attended a home in Courtenay after receiving a report of an unknown person on the property.

The attending officers located and arrested one man who was believed to be intoxicated and brought him to RCMP cells without incident.

During the course of regular wellness checks a guard noticed that the man was sitting against a wall and was not responsive. Officers provided first aid until Emergency Health Services arrived and took over providing medical aid before transporting the man to hospital where he later died.

The IIO BC has been notified and will be investigating the incident in an effort to determine whether police actions contributed to the man’s hospitalization. As the matter is now under investigation by the IIO BC, no further information will be released by police.