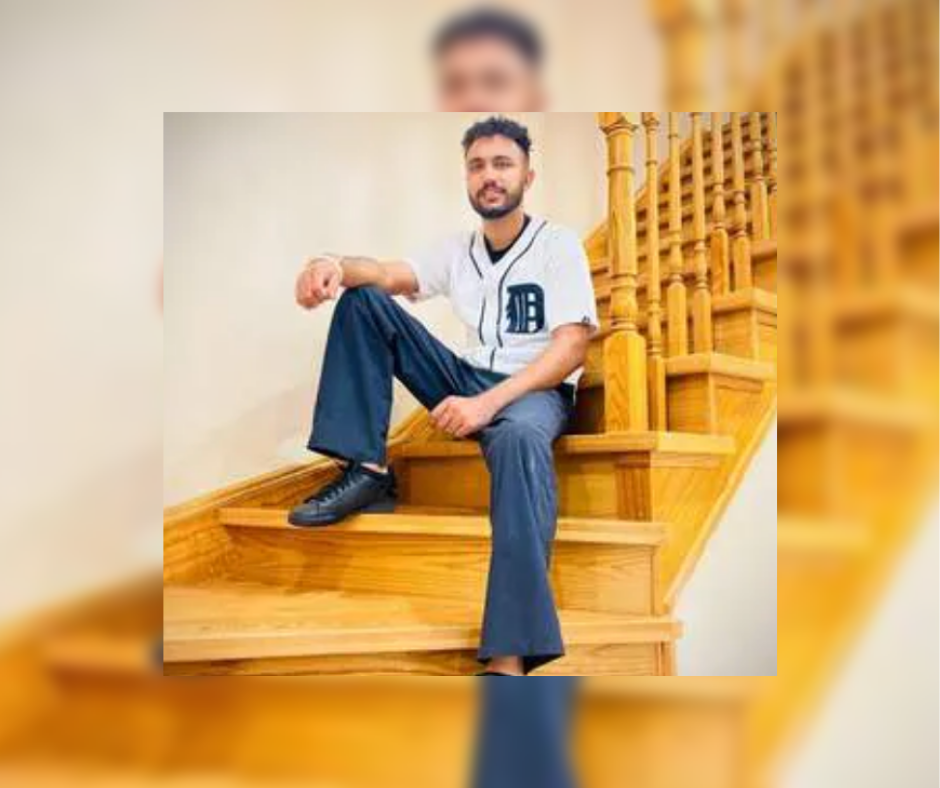 A 25-year-old non-resident Indian, who visited India around a week ago, was shot dead by two motorbike-borne men while he was on his way to Amritsar with his friends, police said on Sunday.

He was identified as Jatinderpal Singh, a resident of Suhawa village in Tarn Taran, Punjab.

The incident occurred around 12:00am on the intervening night between Saturday and Sunday when the victim, along with his three friends, was on their way to Amritsar after eating at a restaurant. Tarn Taran Police registered a case against two unidentified persons.

The accused were on black colour motorcycle, and they fled towards Chabhal by-pass after committing the crime, police sources said.

Barjinder Singh, Deputy superintendent of police said their teams are working to ascertain the identity of the accused.

“My brother had gone to Canada around four years ago. He was a permanent resident there. He returned home on April 16. On Saturday, at around 5 pm, my brother, along with his friends—Jasleen Singh, Junejpal Singh of Gujjarpura village, and Gurjit Singh of Munda Pind village—had gone for an outing in Tarn Taran. They were on a Mahindra Scorpio SUV , which was recently purchased from one Rajdeep Singh of Gujjarpura village.”, said victim ‘s cousin Amritpal Singh of Suhawa village.

“At around 11:30 pm, my brother and his friends were going to Amritsar. When they reached near the Char Khamba Chowk in Tarn Taran city, two bike-borne men came and opened fire towards the SUV. One of the bullets hit my brother’s rib. My brother was rushed to Guru Nanak Dev Multi Super Specialty Hospital in Tarn Taran where he was declared dead,” he added.