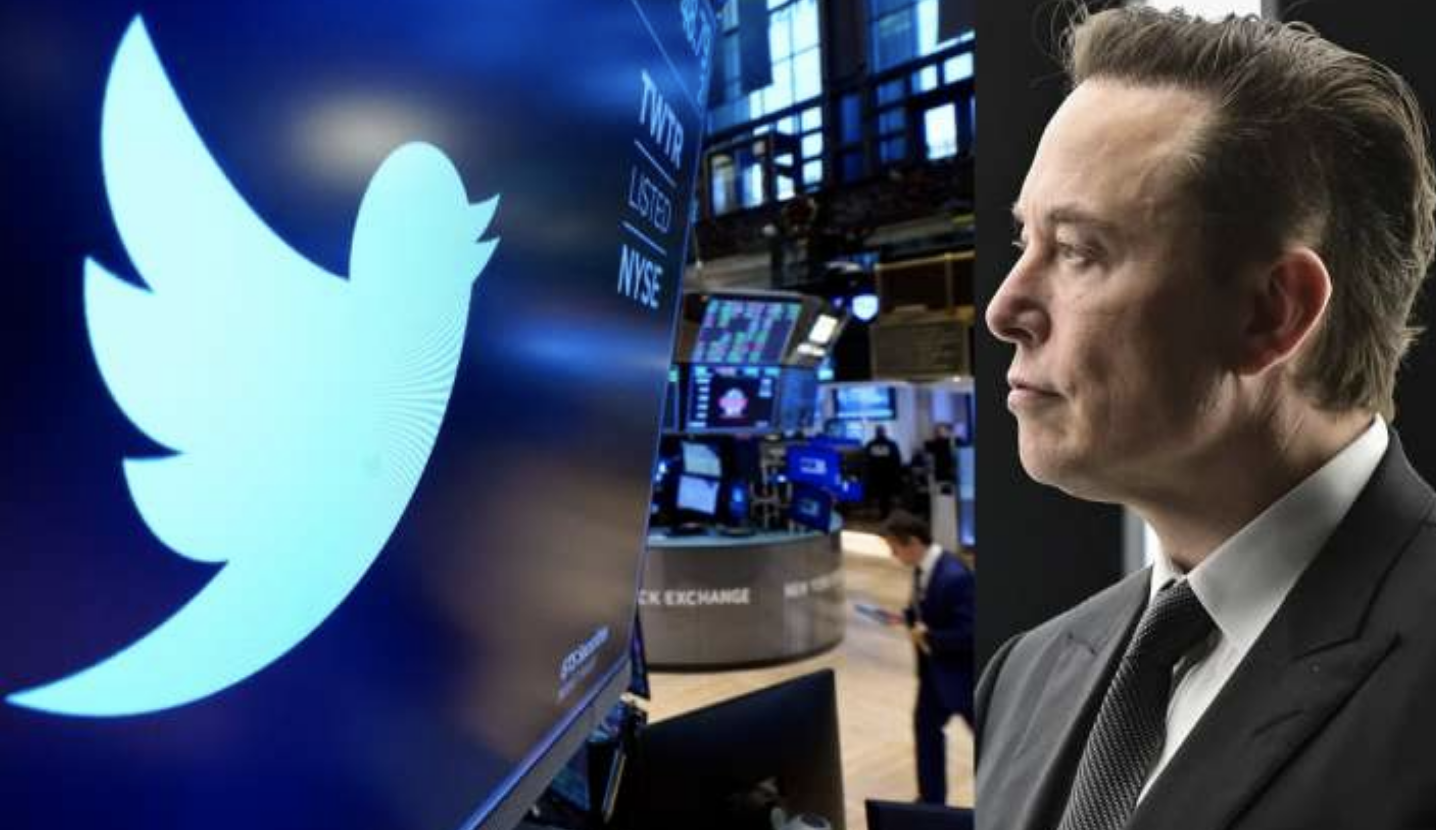 Musk said last week he had lined up 46.5-billion in financing to buy the social media giant, putting pressure on the company’s board to negotiate a deal.