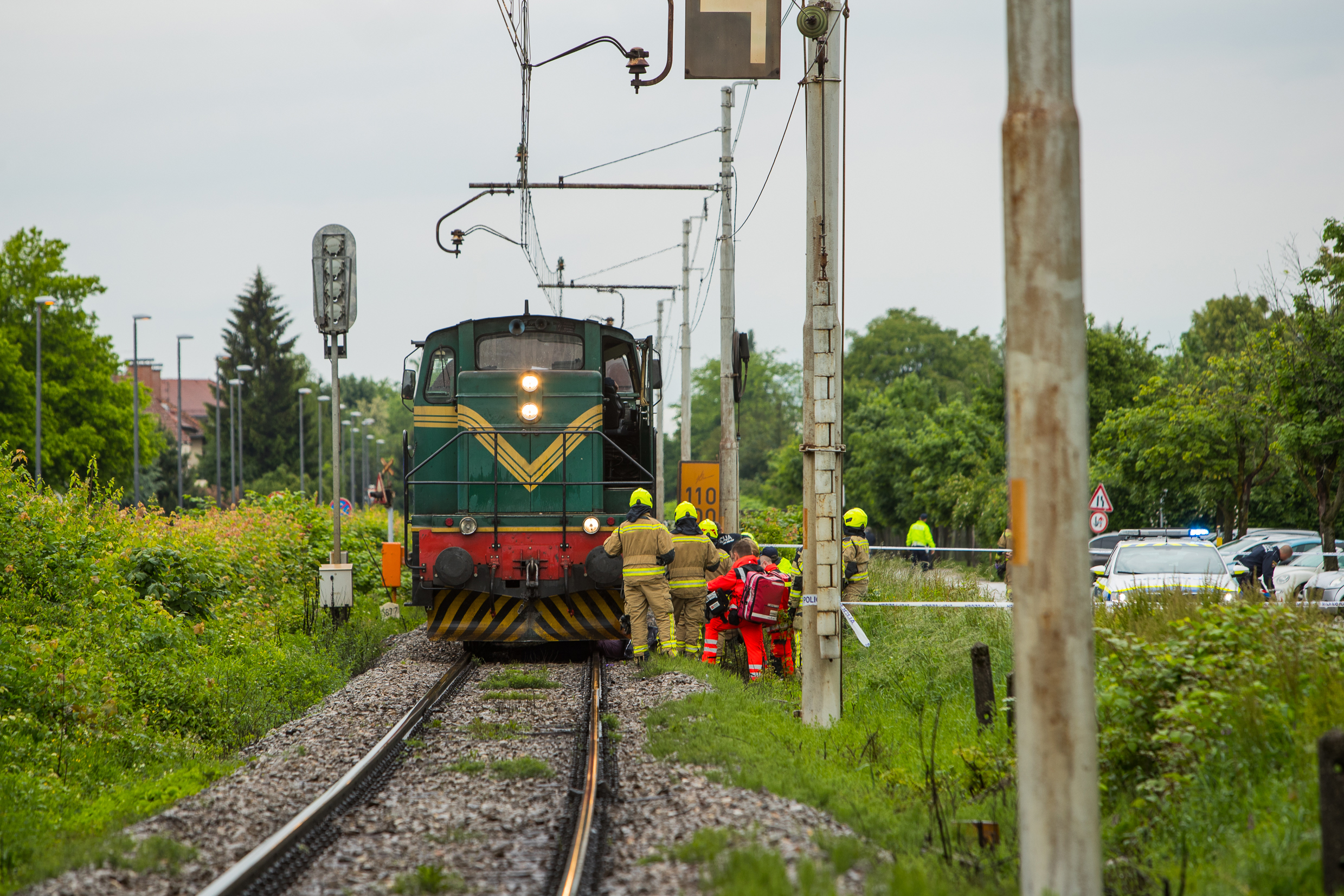 On April 21, 2022 at approximately 5:45 pm, frontline police responded to the report of a truck with flatbed being struck by an oncoming train, resulting in the truck colliding with a black SUV in the 27200 block of Lougheed Highway.

A flatbed truck was attempting to cross the train tracks when the back of the flatbed was struck by an Eastbound train. The impact of the train colliding with the truck resulted the truck striking the SUV that was attempting to cross the tracks in the opposite direction, trapping the driver inside the SUV. BC Ambulance Services and Maple Ridge Fire Department attended. MR Fire attempted to extricate a woman trapped in the SUV that rolled as a result of the impact.

The Highway was closed to all traffic in preparation for Air Ambulance to transport to hospital, however the transport was called off because sadly, the woman died on scene. BC Coroners Services attended the scene.

Ridge Meadows RCMP Investigational Support Team, and Serious Crimes Unit called in the assistance of the Integrated Collision Analysis Reconstruction Services (ICARS) and all are assisting with the investigation. The Road Safety Target Team (RSTT) are still in the early stages of the investigation and there are no further details available at this time.

If you witnessed the collision or have dash camera footage please contact the Constable Phil Ethier of the Ridge Meadows RCMP at 604-463-6251.