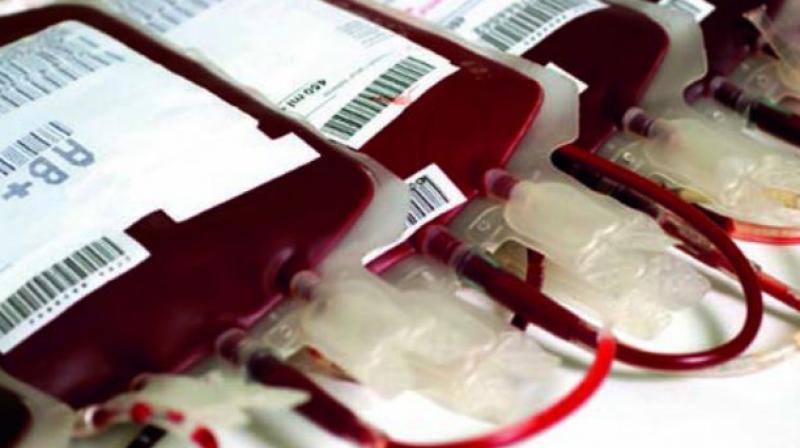 In serious lapse, thalassemia patient given blood of HIV-positive person in Bathinda

In a serious lapse, the blood bank at Bhai Mani Singh Civil Hospital in Bathinda issued blood of HIV-positive person, without checking it, to a thalassemia patient kid, putting his life in danger.

Moreover, it is also learnt that in May, a woman patient was also given blood of the same HIV-positive person.

The negligence of the blood bank officials has now come to the fore. Earlier, efforts were made to suppress the issue but when officials came to know about this, SMO Dr Maninderpal Singh constituted a committee to probe into this matter.

As per information, a woman was admitted to a medical ward in the hospital for loss of blood and Dr Gurvinder Kaur was treating the patient. On May 5, the woman was given two units blood. The next day, more blood was required.

A regular donor donated his blood through an NGO at blood bank but the officials at the blood bank, without checking the donated blood, issued the blood to the patient. It was later found out that the donor was HIV-positive.

Now after three months again on Saturday, the same donor donated his blood at the blood bank and this time as well, the blood was issued with negative marking on it to a kid suffering from thalassemia. He was admitted at the children’s ward in the Civil Hospital.

SMO Dr Maninderpal Singh said: “A committee of three members has been constituted, which has started a probe into this incident. After the submission of the report, action would be taken in this incident.”

Civil Surgeon Dr Amrik Singh Sandhu said: “A kid patient, who has been given the blood of an HIV-positive person, is being given treatment so that there should no side effect. This is serious negligence on the part of the blood bank officials and the committee will submit its probe report within a day or so, after which it would be ascertained who was at fault.”