The searches are being conducted in Gujarat, Delhi, Uttar Pradesh, Maharashtra, Haryana and some other states, the sources said. Sources said the Income Tax Department has initiated joint action against RUPP, its affiliates, operators and others. 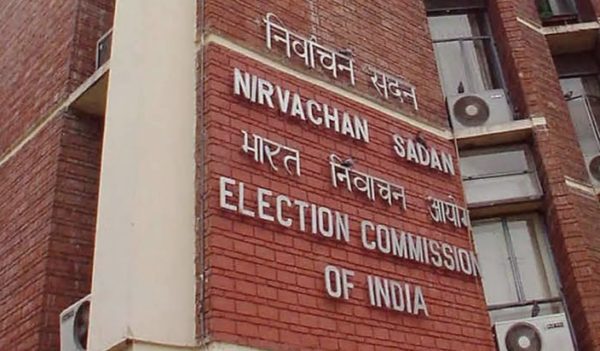 It is believed that this sudden action has been taken by the department on the recommendation of the Election Commission (EC). The commission had recently removed 87 institutions from the list of RUPPs after verification.

The EC had announced that it was taking action against over 2,100 registered unrecognised political parties for violating rules and election-related laws.