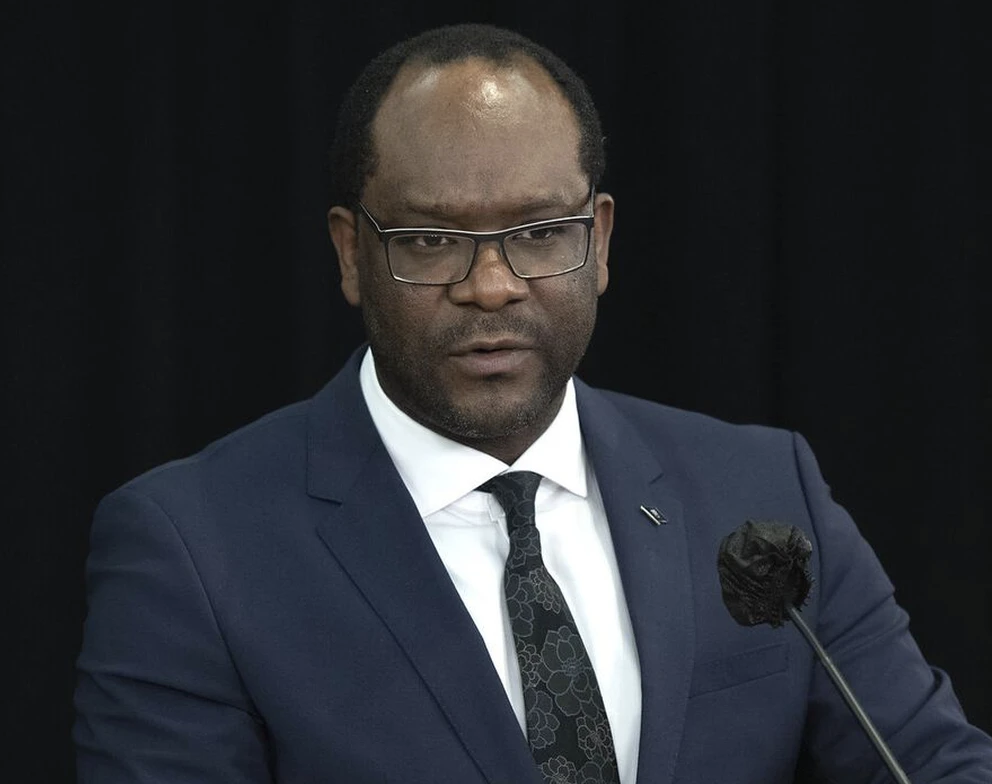 Alberta Justice Minister Kaycee Madu has been relieved of his cabinet duties while his phone call to Edmonton’s police chief about a traffic ticket is investigated.

Madu called Edmonton’s police chief last March after he got a ticket for distracted driving.

He explained in a statement last night that he wasn’t trying to get the ticket cancelled, but had concerns he was being singled out for surveillance or racial profiling.

Political scientist Duane Bratt at Calgary’s Mount Royal University says Premier Jason Kenney did the right thing by asking Madu to step aside during the probe.