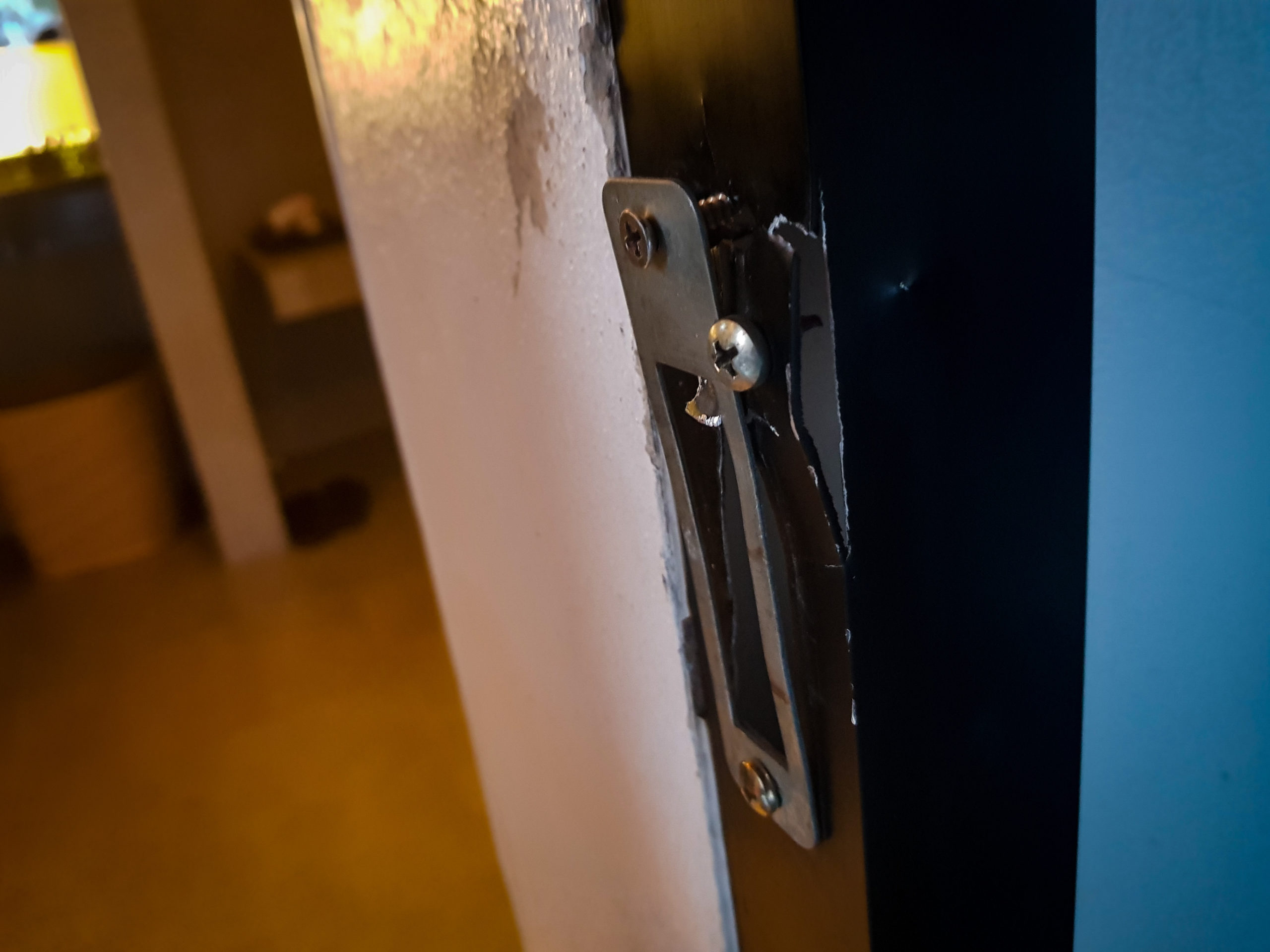 Vancouver – A would-be thief is facing charges after being caught in the act by Vancouver Police on Sunday.

VPD arrested the alleged thief just after 7 a.m. Sunday morning, after an alert witness called 9-1-1 to report someone suspicious outside Gucci, near Thurlow and Alberni Street.

“Police were patrolling close by and arrived on scene just as the suspect pried back a piece of plywood from a previous break-in,” says Sergeant Steve Addison, adding the high-end retailer has been targeted numerous times by thieves in recent weeks, including a December 9 robbery in which several people were pepper sprayed.

“The thief entered the store and went inside, but when he tried to leave with the stolen merchandise, he was arrested by officers who had surrounded the building.”

Taylor Marchuk, 37, was taken to jail and has now been charged with break and enter and possession of a break-in instrument.