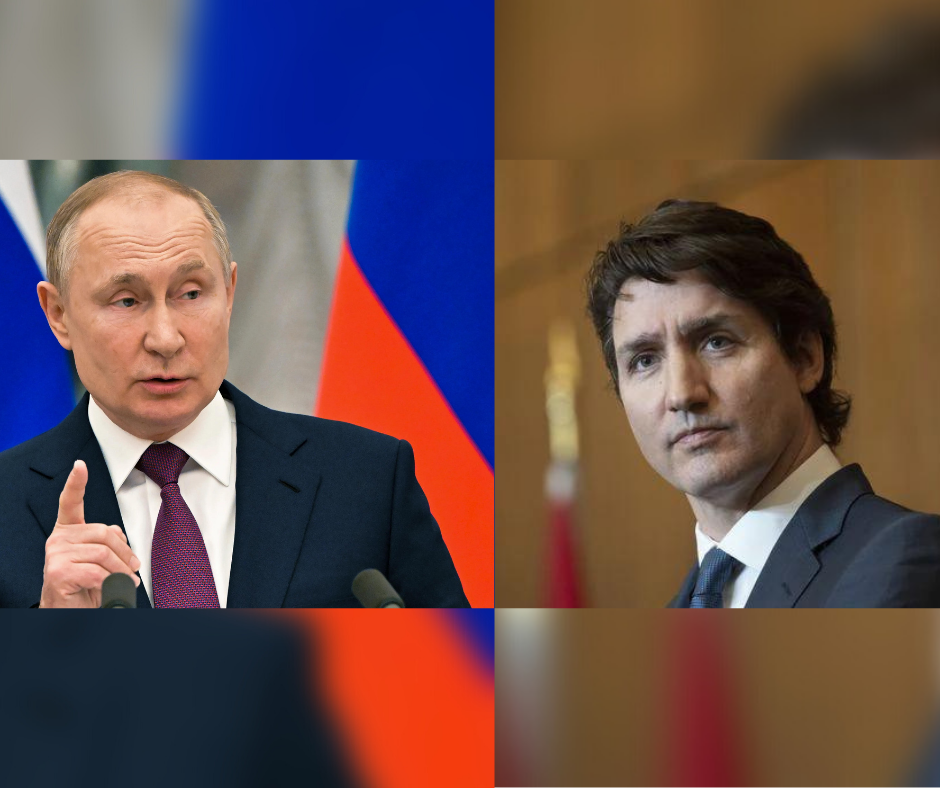 Justin Trudeau and almost every Canadian MP banned from Russia

OTTAWA — Prime Minister Justin Trudeau, Foreign Affairs Minister Melanie Joly and Defence Minister Anita Anand are among multiple Canadians who have been banned from Russia. Their names were listed on the Russian foreign ministry’s website as banned foreigners.

Canada has sanctioned over 900 politicians, military officers, and influential business leaders in Russia, Ukraine, and Belarus, including 15 more added today. In response to those sanctions, Russia has banned more than 300 Canadians from entering the country, including Trudeau, Joly, Chief of Defence Staff Wayne Eyre, and almost every MP.

The Ukrainian president, Volodymyr Zelenskyy, spoke to Canada’s Parliament this morning, asking Canadians to imagine the terror and horror unfolding in his country and do more to help.

According to Zelenskyy, the sanctions from Canada and its allies are welcome but are not sufficient to end the conflict, and Ukraine needs help to block Russian aircraft and missiles from entering its skies.