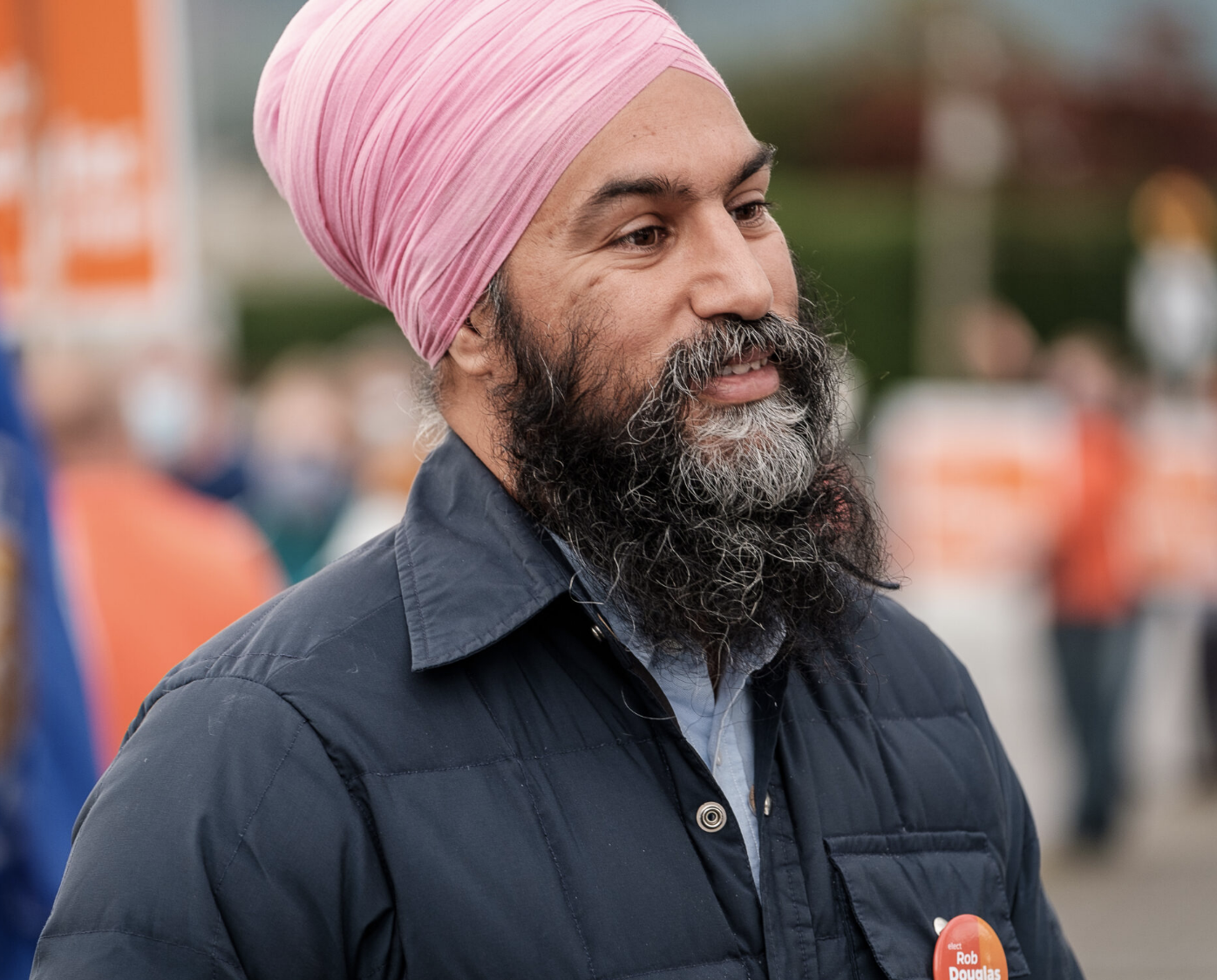 Justin Trudeau is all talk on climate, continues to protect big polluters

SHERBROOKE — In the final days of the campaign, Jagmeet Singh was in Quebec committing to fight the climate crisis with urgency and asking people to join him in bringing an end to Justin Trudeau’s protection of big corporate polluters.

“Justin Trudeau’s made a lot of big promises about climate change, but after six years, he’s shown he’s all talk. No matter what he says, he keeps protecting big polluters,” said Jagmeet. “We can tackle the climate crisis like we mean it.”

Under Justin Trudeau’s leadership, Canada has become a climate failure. Canada is the only country in the G7 that has seen emissions rise after Trudeau signed the Paris agreement. Trudeau promised to eliminate oil subsidies, but instead he increased them by $900 million every year.

At every turn, Justin Trudeau has put big oil profits over people and the environment.

Jagmeet and the NDP will end subsidies for big polluters and use the money to make Canada a leader in the low-carbon future. Jagmeet’s climate plan received the highest rating from the environmental advocacy group Protect Our Winters’ review of the party platforms and create good jobs across the country and cut emissions in half by 2030.

“Justin Trudeau wants you to think bold climate action is impossible. He wants to keep protecting the billionaire big polluters,” said Jagmeet. “I’m not Justin Trudeau. I fight for everyday families, not the super-rich. Better is possible. All we have to do is vote for it.”