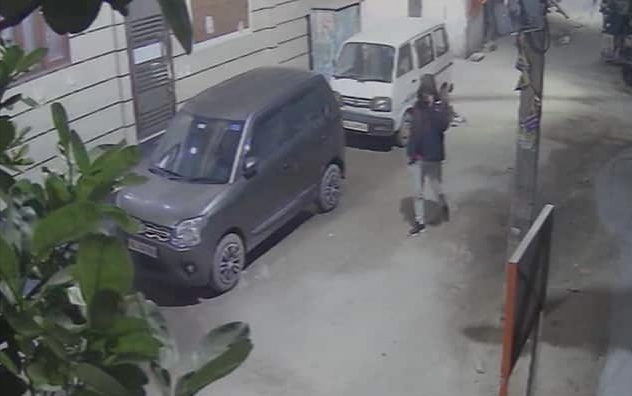 New Delhi: In the Kanjhawala case, the car owner, Ashutosh, was arrested by the police this morning on charges of giving false information and trying to cover up the incident.

Police are now looking for the seventh suspect, Ankush, who is accused of helping hide the case.

Anjali’s on her scooty was returning home after a party on the night of December 31, was hit by a Baleno car around 2 am on January 1 and dragged for 13 km. Anjali’s body was found in outer Delhi’s Kanjhawala. On January 1, five people were arrested in connection with the case.

Soon after Anjali’s murder, Ashutosh is seen talking on the phone around 4.06 am outside his house in North Delhi’s Rohini in two CCTV clips. Ashutosh was reportedly talking on the phone with the people driving his car, discussing what had happened and planning how to help them avoid crime. He allegedly arranged for an auto rickshaw so that the accused could flee after bringing back his car.