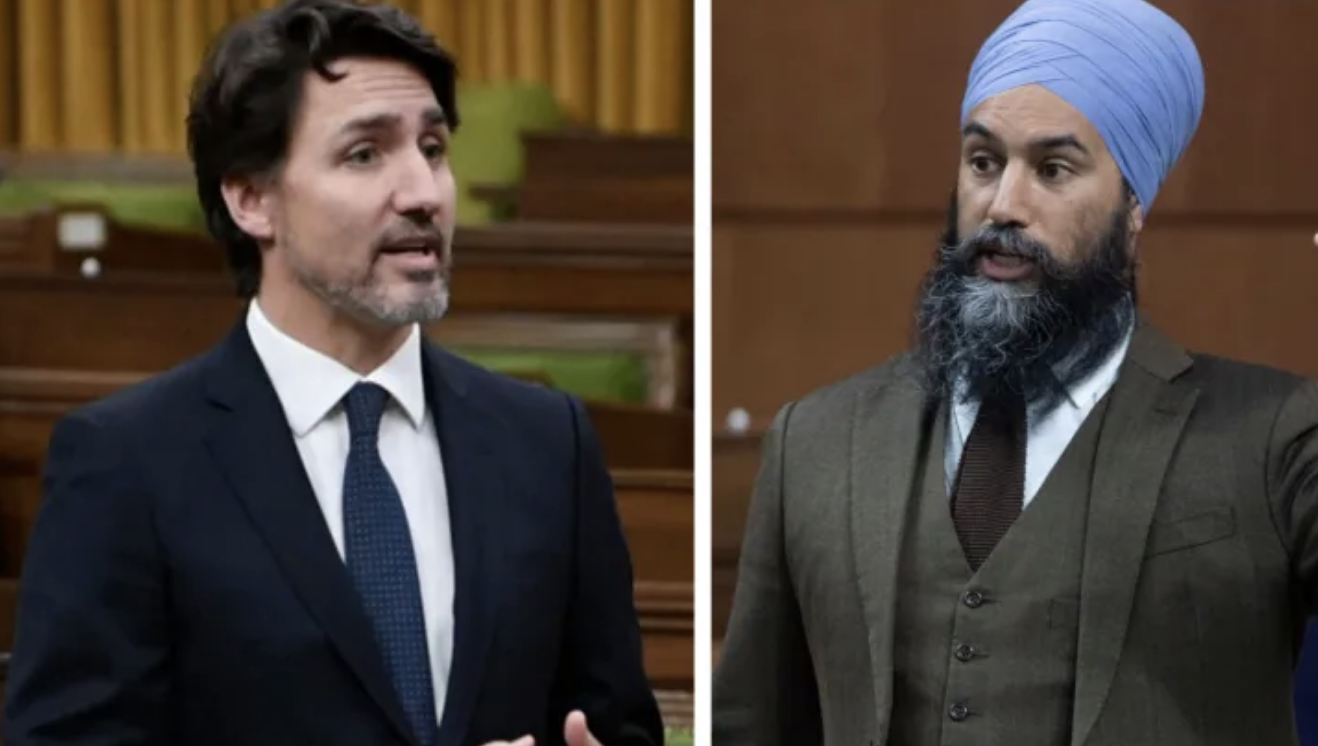 Depending on your political views, it’s a move that’s either the death knell for democracy or one that will lead to a dental-care program for low-income Canadians, national pharmacare and more affordable housing.

The Liberals and New Democrats have reached an agreement that will see the NDP support Justin Trudeau’s minority government through to 2025.

The two parties plan to meet regularly, and identify priority bills to move swiftly through the House of Commons.

Interim Conservative leader Candice Bergen calls it a backroom deal that will see Justin Trudeau get the majority power he failed to win last fall.

Bloc Quebecois Leader Yves-Francois Blanchet is condemning the deal for giving the Liberals what he calls a “false majority.’

Nobody benefits when increasing polarization, dysfunction, and obstruction dominate our Parliament. That’s why, today, we announced an agreement with the NDP that will make sure Parliament delivers real results for Canadians.