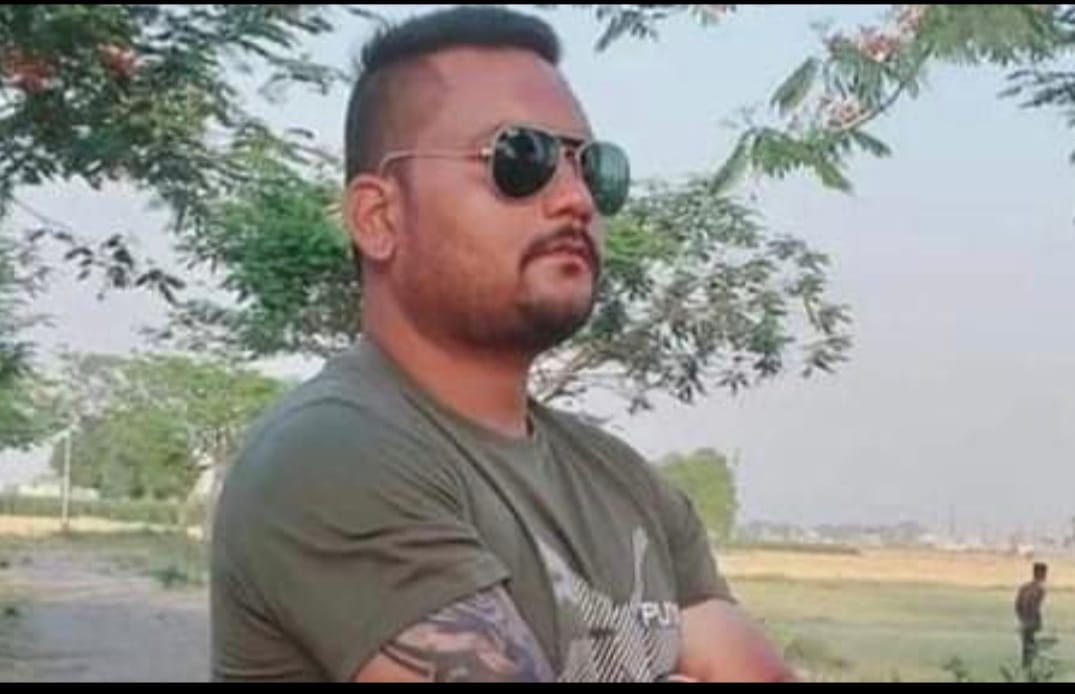 The man who died in the bomb blast at the district court complex in Ludhiana has been identified as a dismissed head constable of the Punjab police. It is suspected that the deceased person was either carrying the explosive or planning to plant it.

He was released in September. 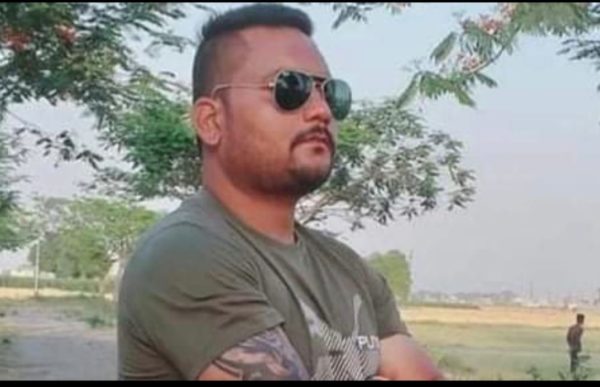 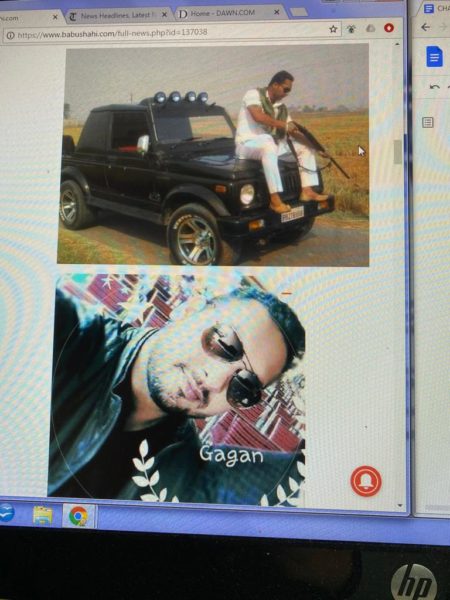