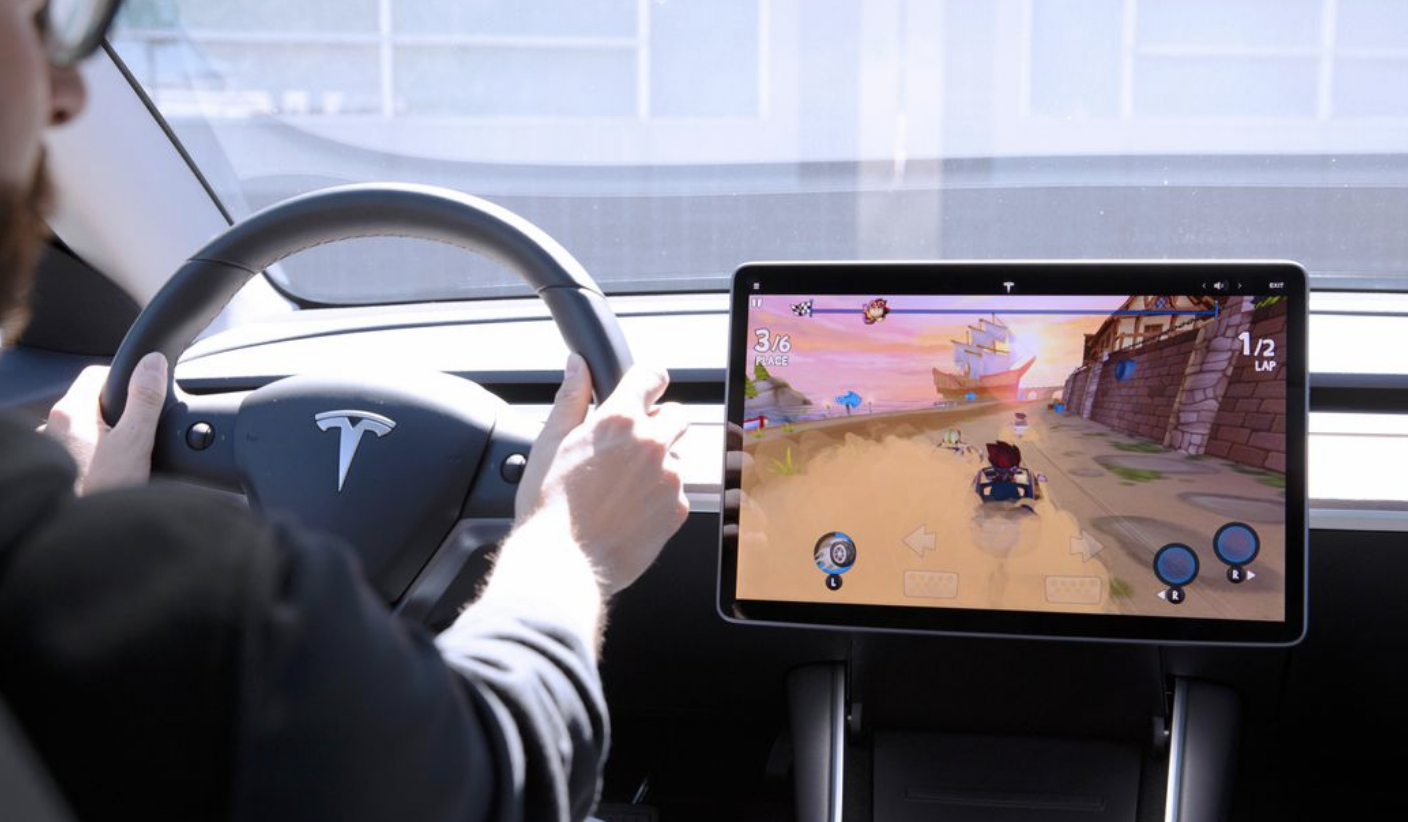 Tesla has agreed to stop allowing video games to be played on centre touch screens while its vehicles are moving, after pressure from U-S auto safety regulators.

U-S regulators say the company will send out a software update so the function called “Passenger Play” will be locked while vehicles are in motion.