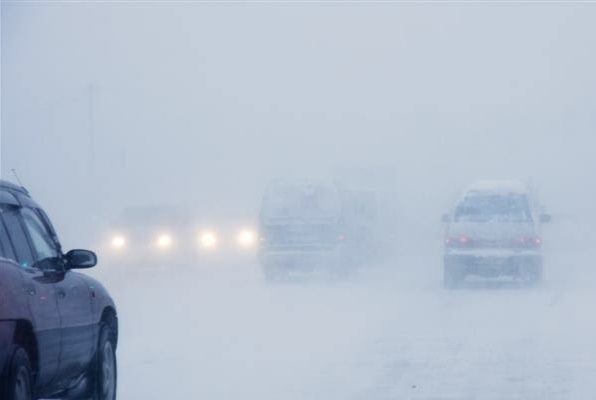 Ludhiana youth dies in US, after his truck overturns in California

Chandigarh: A young man from Khandur village in Ludhiana, Punjab, has died during a road accident in US. The young man was a truck driver in America.

While on his way from Salina, California, his truck overturned uncontrollably, killing him on the spot. Media reports said that accident occurred due to massive sliding amid heavy snowfall.

The youth has been identified as Gurmeet Singh (36). Gurmeet was the only son of his parents. Gurmeet had been living in the US for many years. In America, he used to drive a truck of frozen meat. The incident took place on the way to delivering meat.

After the death of Gurmeet Singh, there is a wave of mourning in Ludhiana.

The death toll of people from Punjab abroad is increasing. A few days ago, a young man from Ludhiana died of a heart attack in Canada.