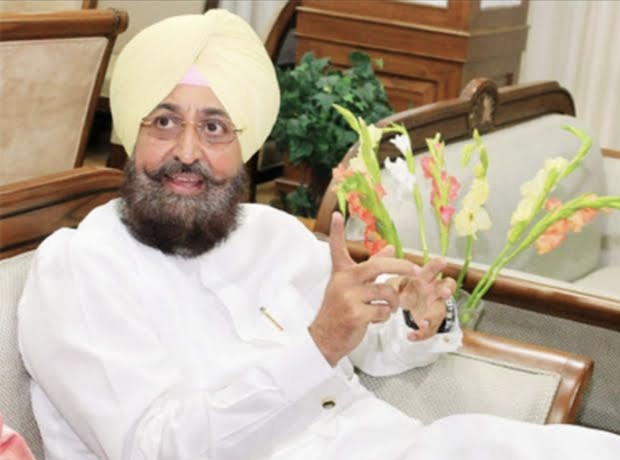 PM must tell Khattar to drop SYL demand at once, Bajwa

Bajwa while referring to Modi’s statement asking the states to cooperate with each other in resolving the river water disputes said the Prime Minister had the golden opportunity to right the many wrongs which have been done against Punjab to deny the state its bonafide rights over its river waters.

“ Though the central government has no direct role in mediating between two or more states if there were disputes over the river waters. However the center can definitely play a neutral as well as positive role in persuading the BJP led Haryana government not to stay adamant over the construction of Sutlej Yamuna Link (SYL) canal”, added Bajwa.

Bajwa said Modi should listen to the voice of his own party leaders from Punjab such as Ashwani Kumar Sharma, president of the Punjab BJP unit.

Ashwani Sharma had said Punjab had the first right of ownership over its river waters and the state could not be forced either by the apex court or by the centre to share its natural resources including the river waters with its neighbouring state against its will.

Without wasting further time Modi should immediately call chief ministers of both Punjab & Haryana and tell Manohar Lal Khattar to immediately withdraw his unreasonable demand of the construction of the SYL canal.

The prime minister should also convey to the Haryana chief minister to honour the riparian law and hence the discretion and the prerogative of sharing river waters solely lied with the state of Punjab.